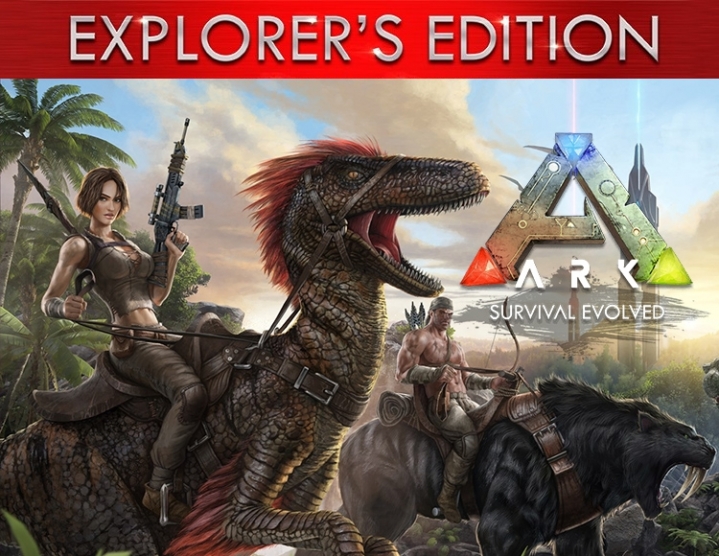 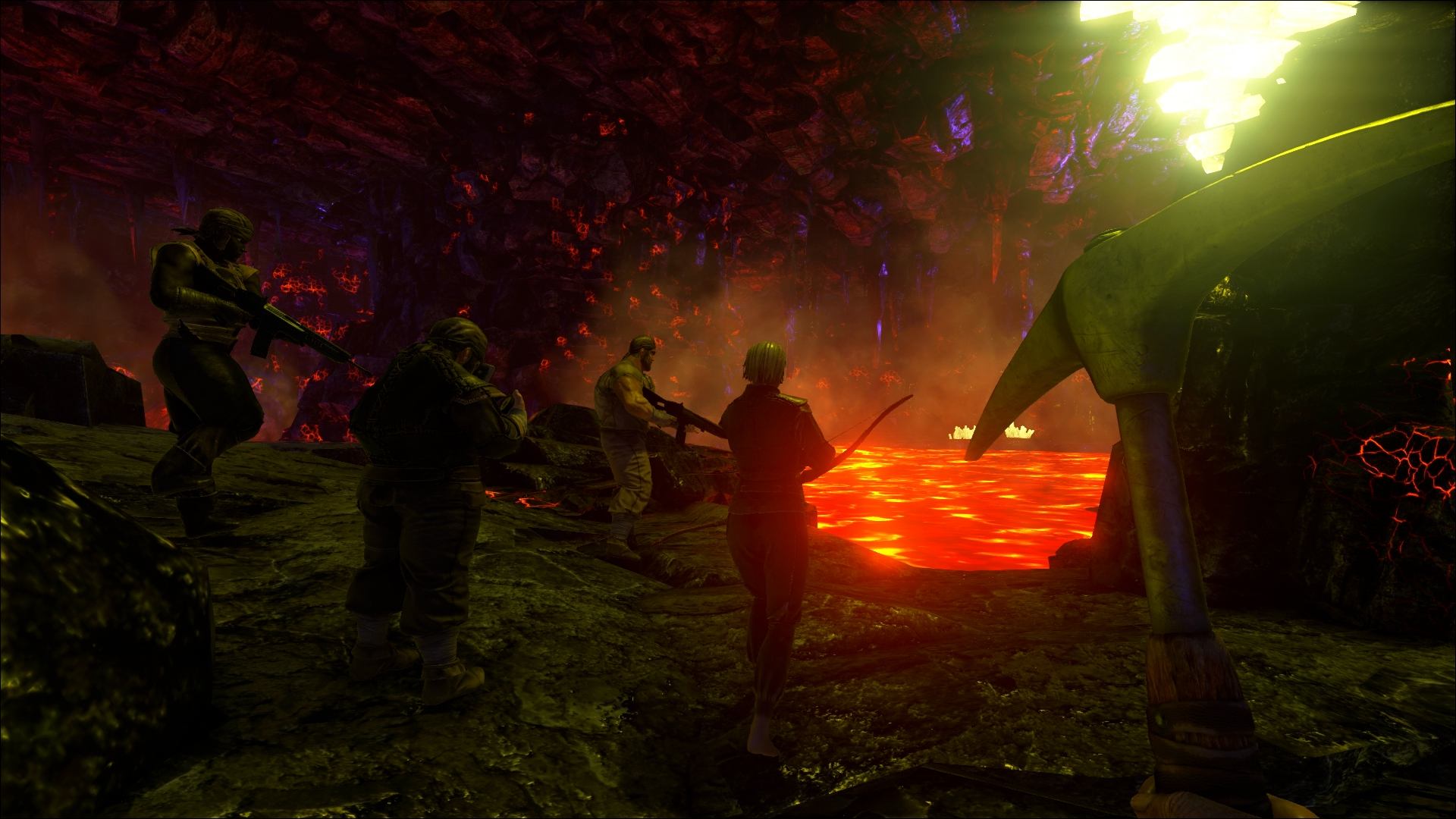 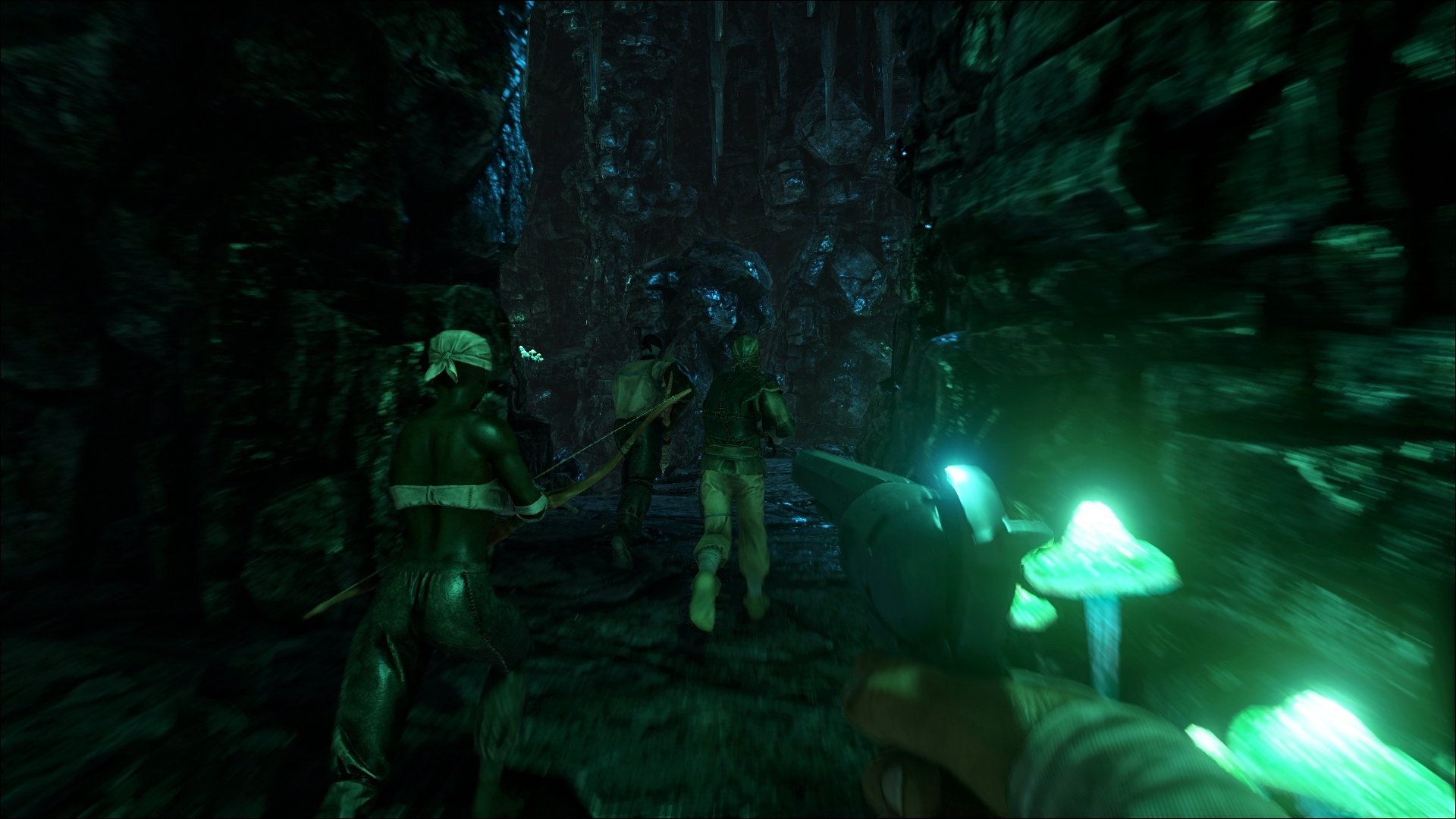 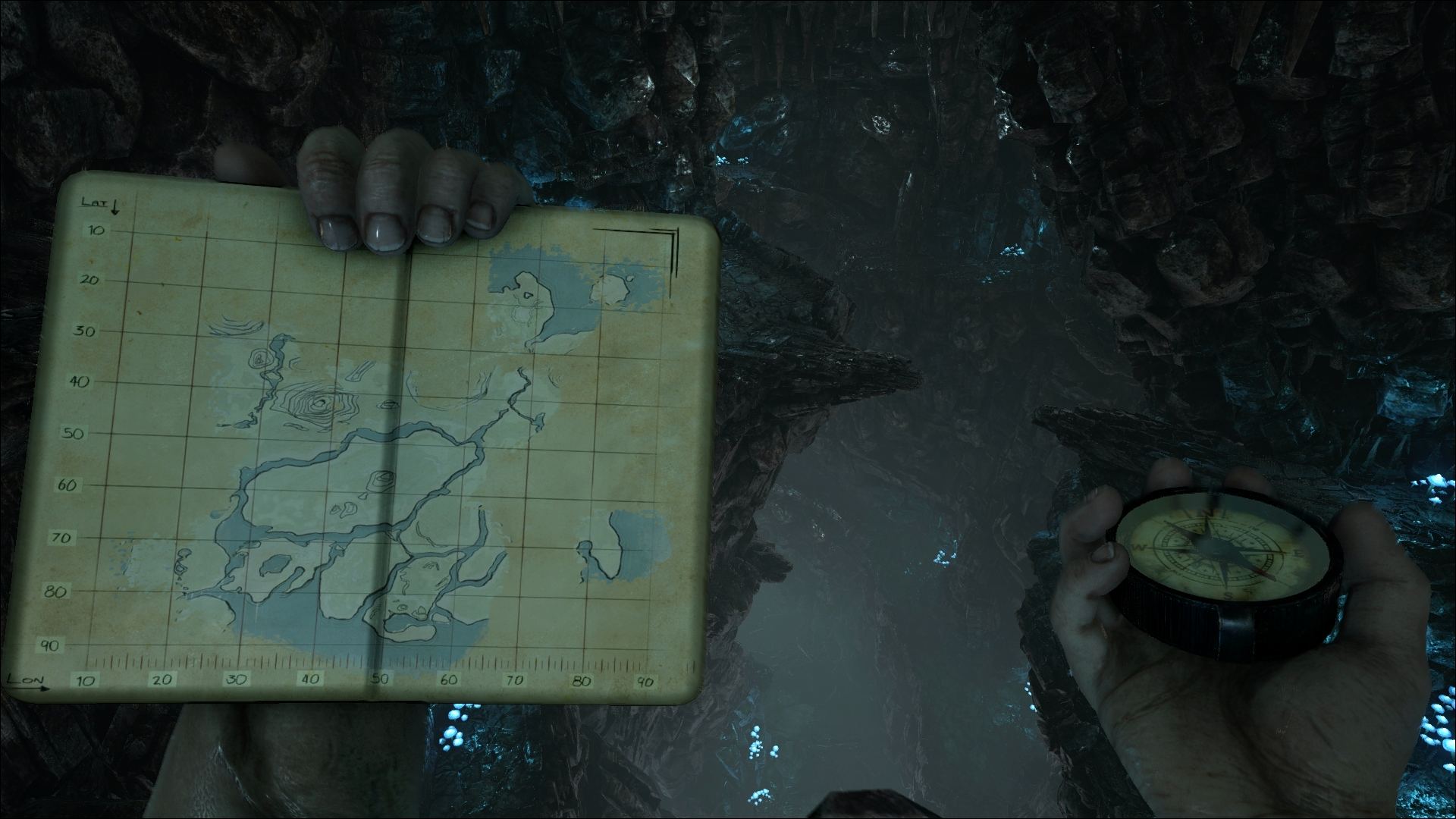 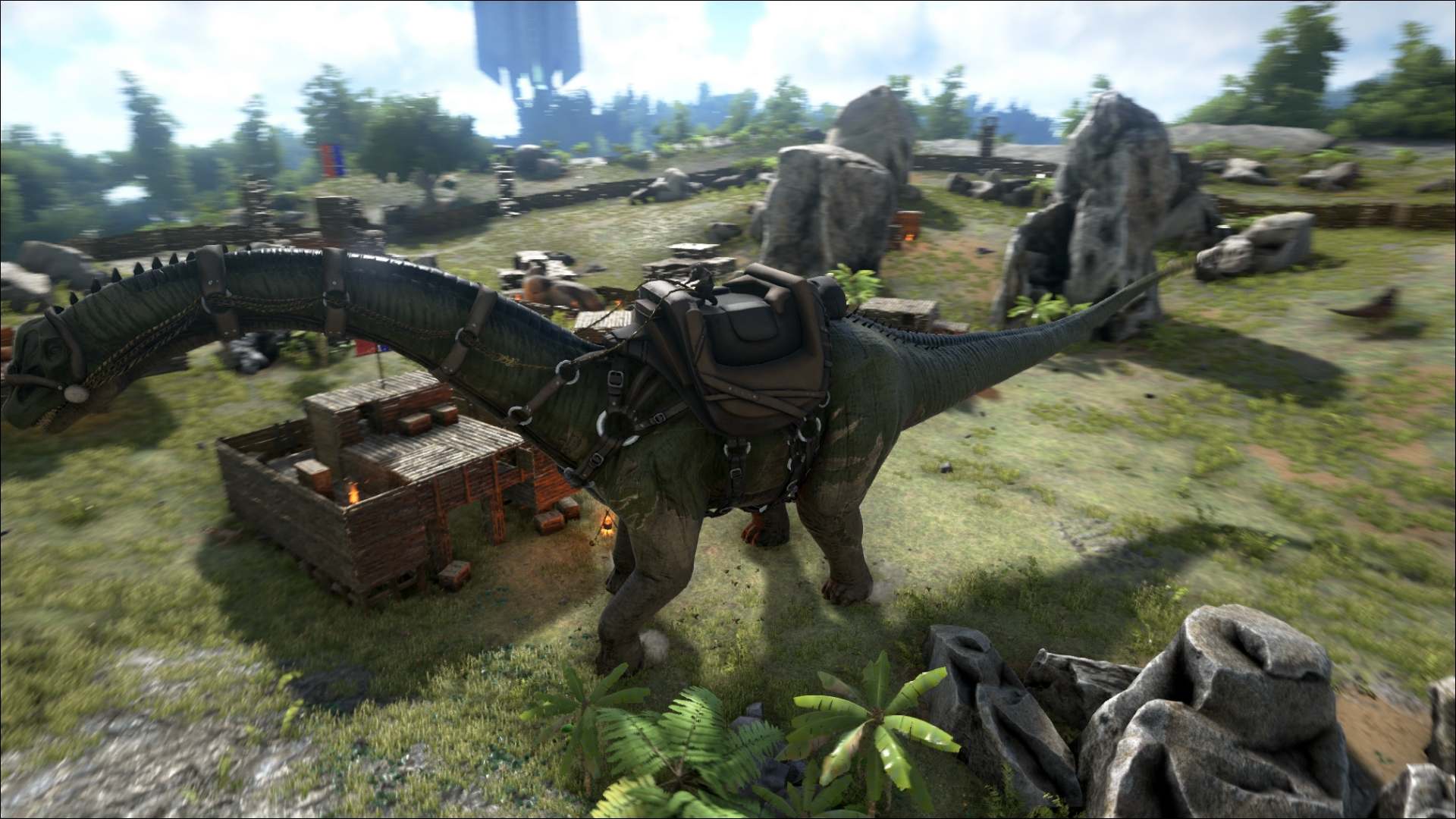 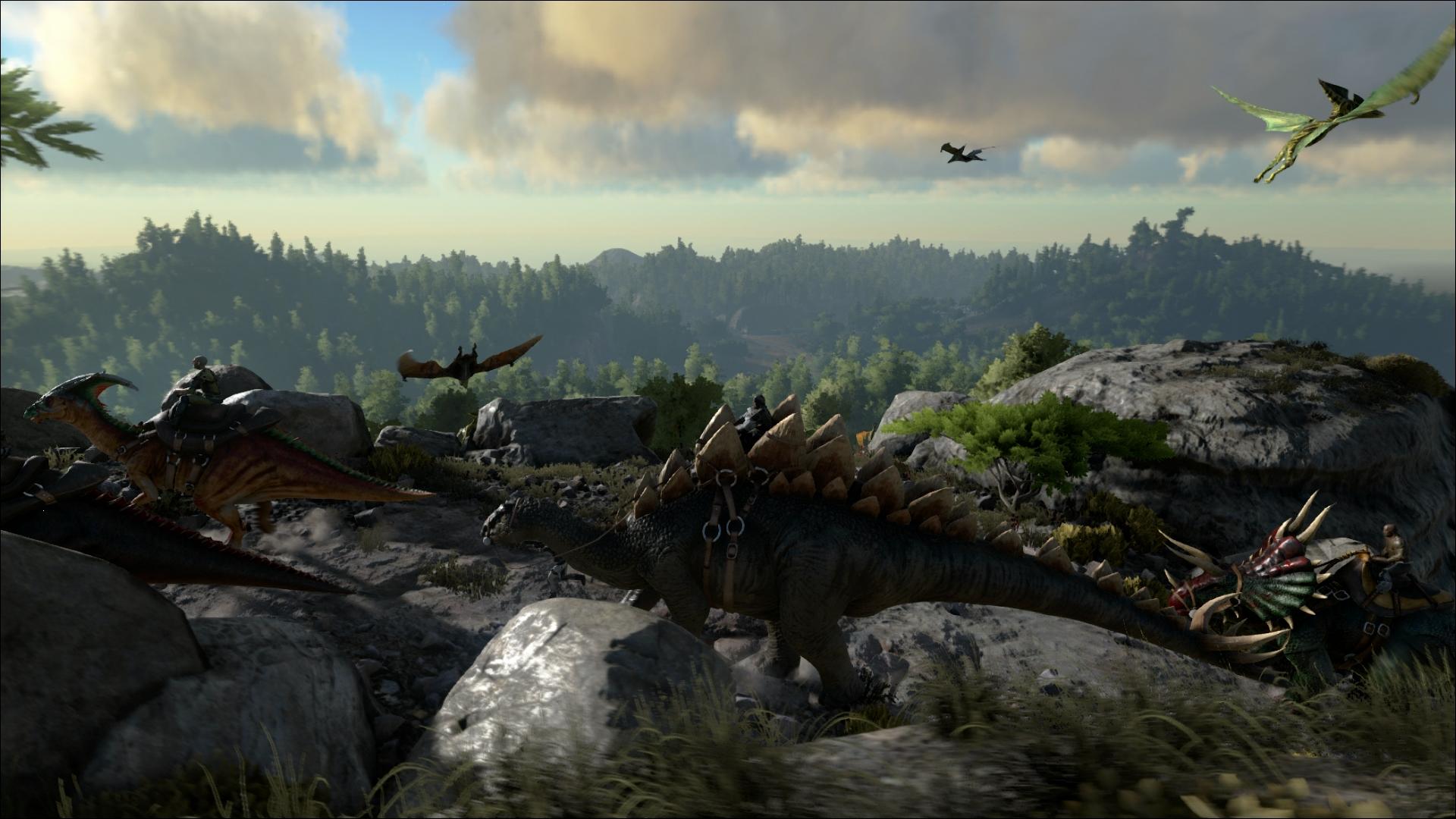 Being thrown naked on the shore of a mysterious island called ARK, freezing and dying of hunger, you will have to hunt, gather resources, create objects, grow crops, explore technologies and build shelters to withstand weather conditions. Use your cunning and resources to kill or tame and breed the huge dinosaurs and other primitive creatures inhabiting the island, and unite with hundreds of other players or hunt them to survive, conquer ... and overcome difficulties! The following features are present in the game with first day launch in early access. In the long term, the development of the game we have planned a lot more features and improvements, but what is right now available to you in ARK: TRAIN, TRAIN, DIVORCE AND RISE ON THE DINOSAURS IN LIVE ECOSYSTEM Dinosaurs, other creatures and their breeding! - more than 50 creatures in the early access and 100 to the final release - can be tamed with the help of a complex system of capture and affection, including the weakening of the untamed beast to complete stunning and then care for him with the appropriate food feeding. After taming, you can give commands to your pet, the implementation of which will depend on how well you tamed and trained him. Pets, whose level will grow, will need food, they can carry things and equipment, such as armor, can carry prey back to your settlement, depending on their strength, and you can ride larger animals and directly control them! Fly on pterodactyl over the snowy peaks of the mountains, throw allies through the enemy walls, chase through the jungle with your flock of raptors, break through to the enemy base on a giant brontosaurus or chase your prey sitting on the back of furious T-Rex! Become part of the life cycle of a dynamic ecosystem with its own food chain, where you are just one link, among many species of creatures struggling for domination and survival. Pets can also be diluted by mating with the opposite sex, conducting sequential selection using a trait system based on recombinant genetic inheritance. This process includes both the incubation of eggs and the development of pregnancy in mammals! Or, to put it simply, breed and raise young dinosaurs and other creatures! FOOD, WATER, TEMPERATURE AND WEATHER you must eat and drink to survive, using different types of plants and meat, including human, having different nutritional properties. A pressing problem is also the supply of fresh water to your home and its supply in inventory. All physical actions consume the parameters of food and water, so long-distance movements are associated with a threat to survival! The load of inventory makes you move slower, and the cycle of day and night, along with capricious weather conditions, is another challenge through fluctuating environmental temperatures, causing your hunger or thirst to increase. Make fires or build shelters, make a variety of clothing and armor with a changeable appearance, to protect yourself from physical damage and extreme temperatures, using a dynamic system for calculating resistance to heat and cold, both indoors and outdoors! COLLECTION OF RESOURCES, BUILDING AND PAINTING ITEMSCutting a tree full of trees and mining metal and other valuable resources you can make various elements for the construction of massive multi-level structures consisting of complex connections. nnyh parts, including ramps, bridges, columns, windows, doors, hatches, gates with remote control, water pipes and valves, generators, wires and all kinds of electrical applian