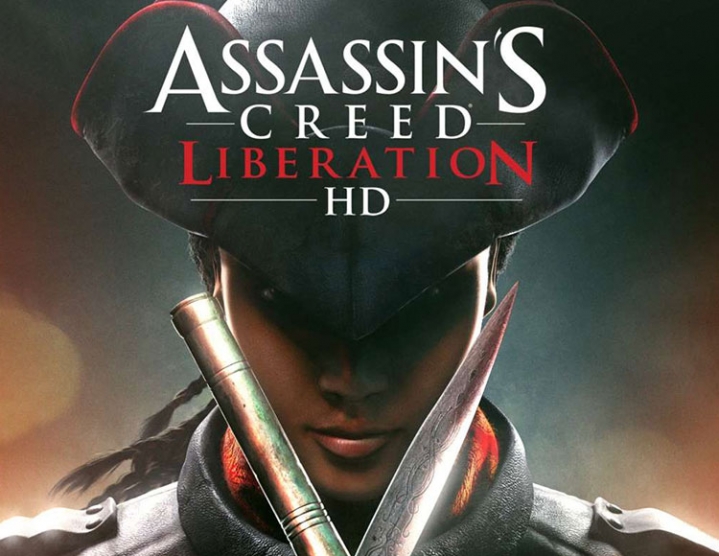 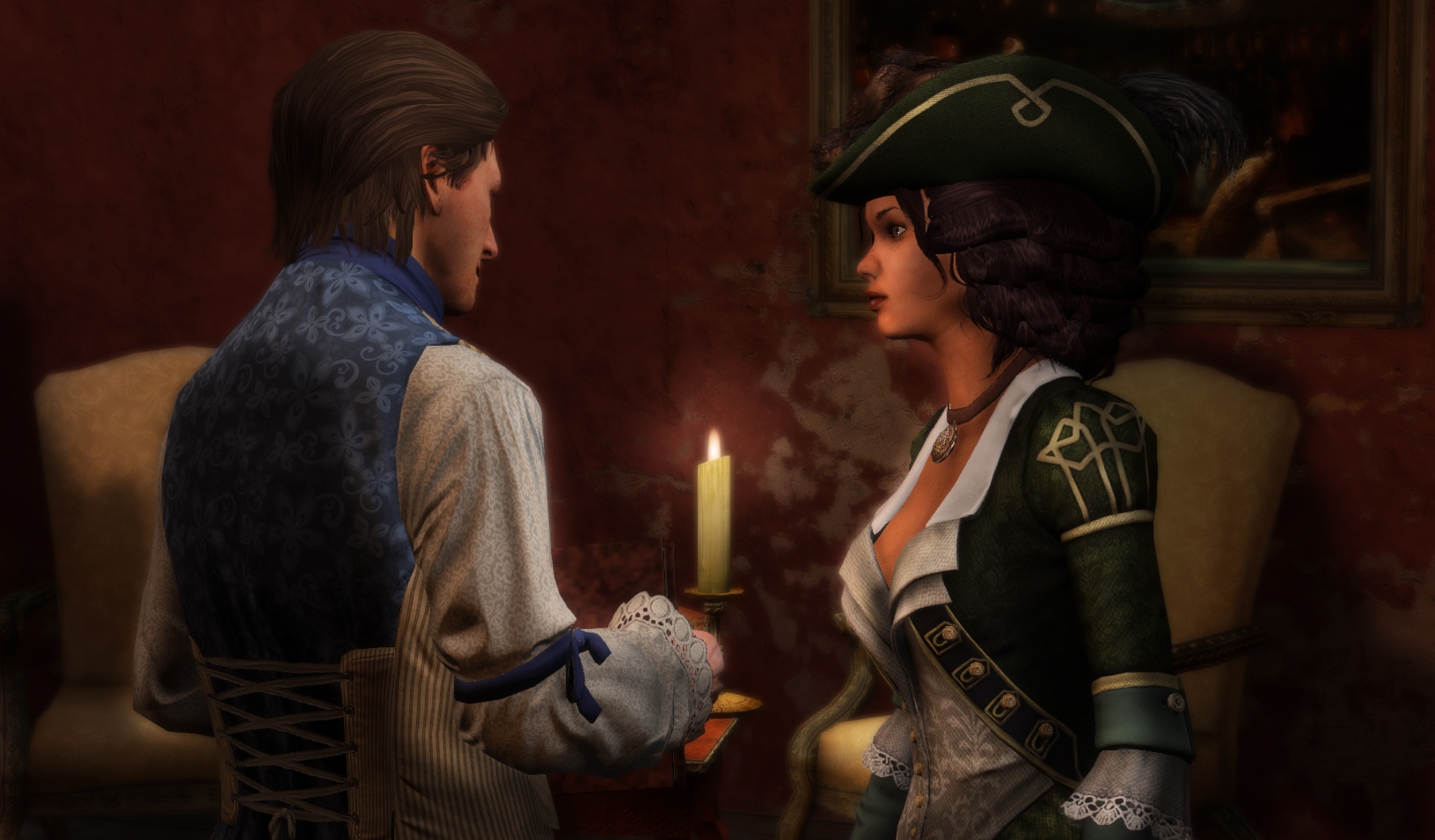 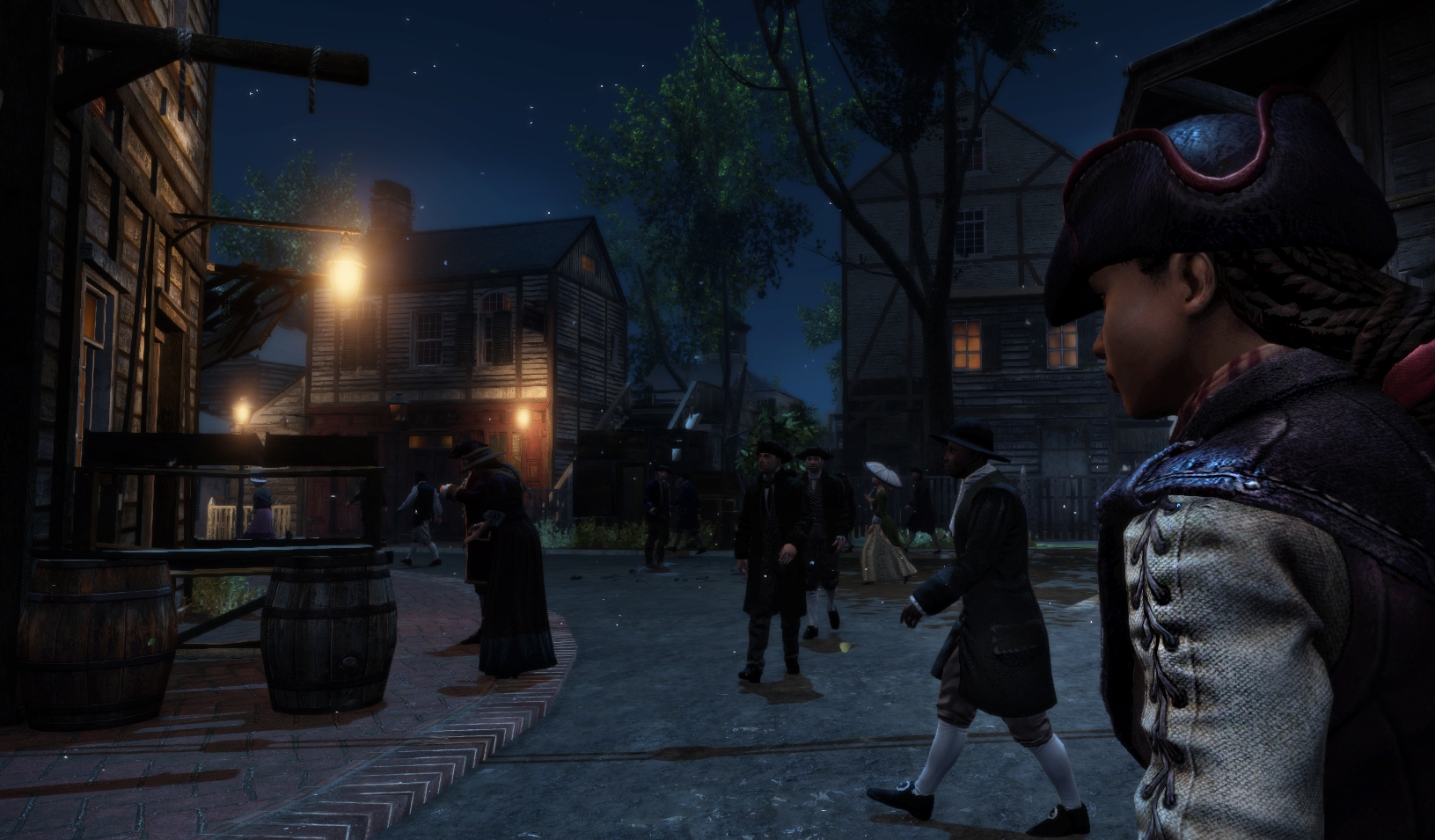 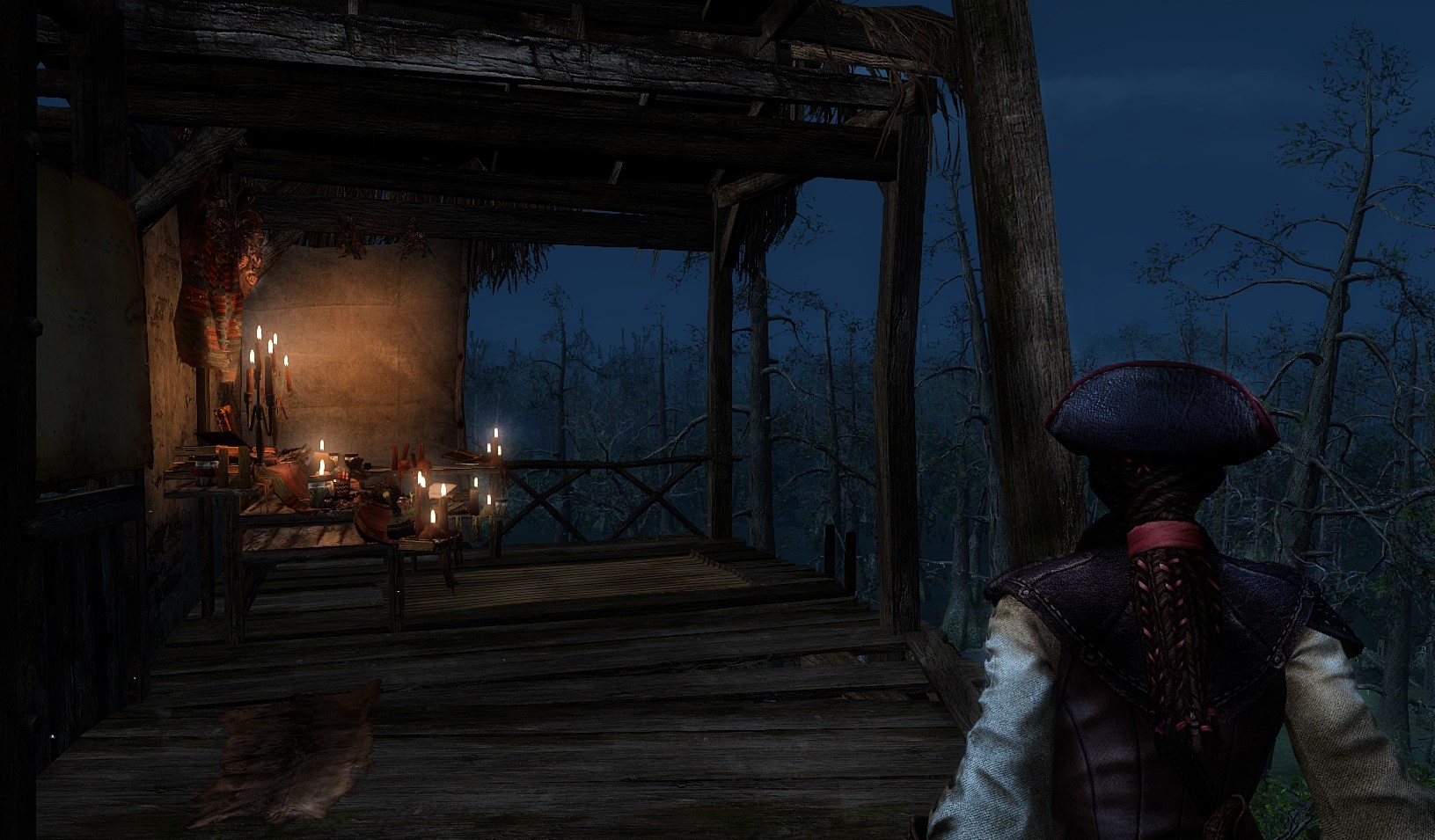 Description:
1765 year. In the north of America, the confrontation is intensifying, from which the flame of the American revolution will later flare up. Meanwhile, in the south, the Spaniards intend to seize power in Louisiana. However, they do not yet know with what enemy they will face. Assassin Avelina is ready to use all her deadly art to win the freedom of her country and her people. Avelina terrifies the hearts of those who stand in her way, quietly eliminating their enemies one by one and luring them into death traps. Features of the game
Avelina. Assassin´s Creed Liberation HD represents a new skillful assassin, the beautiful Avelina, the daughter of a Frenchman and an African slave. Use her exceptional flair, great skills and a full arsenal of weapons - from machete and dueling pistols to a tube with poisonous arrows - to pursue and to death to fight the victim.
Enjoy and admire the detailed world. Thanks to a completely new engine in the game, incredibly realistic physics, animation and combat system. Use an innovative tree-movement system in the mysterious swamps of Louisiana to catch off-guard enemies and inflict unexpected deadly blows at them. Dive under the water in search of the lost treasures of the Maya. But be careful: this wild terrain literally teems with dangerous animals!