Dead by Daylight - Darkness Among Us dlc Steam Key/ROW 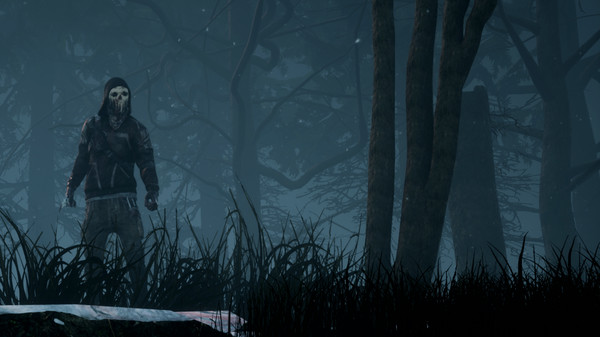 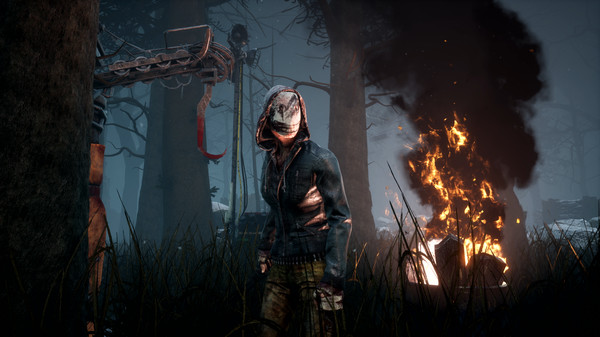 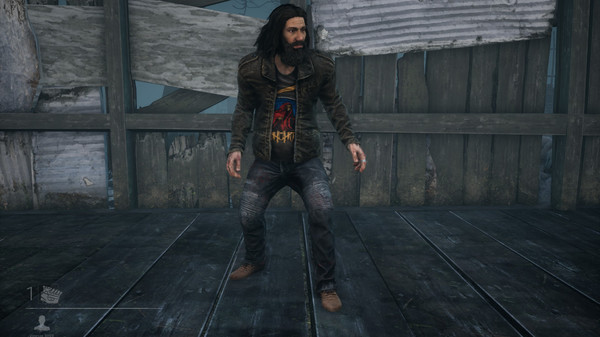 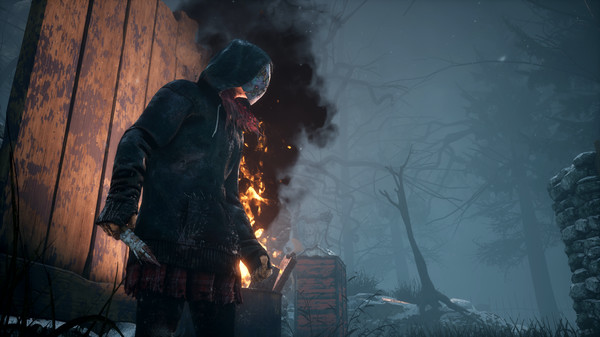 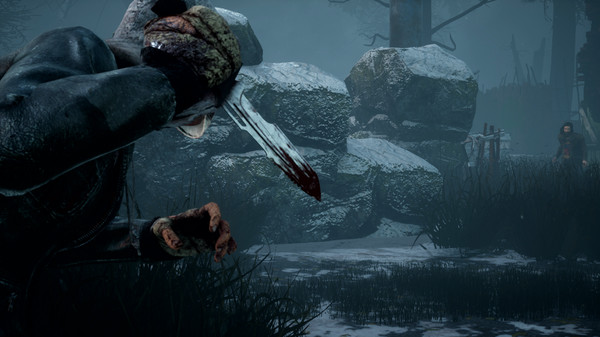 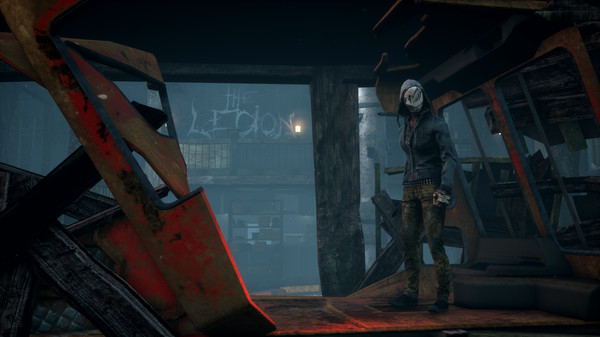 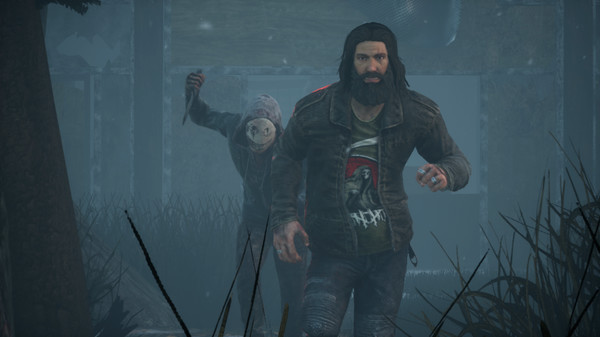 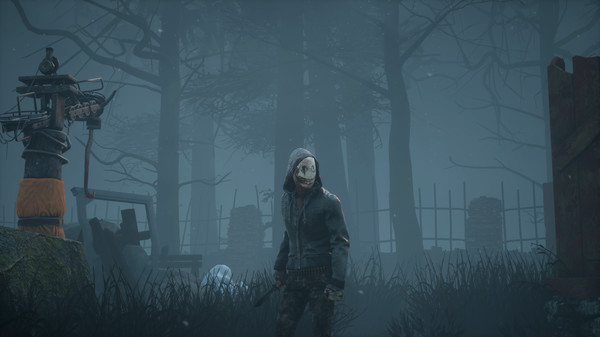 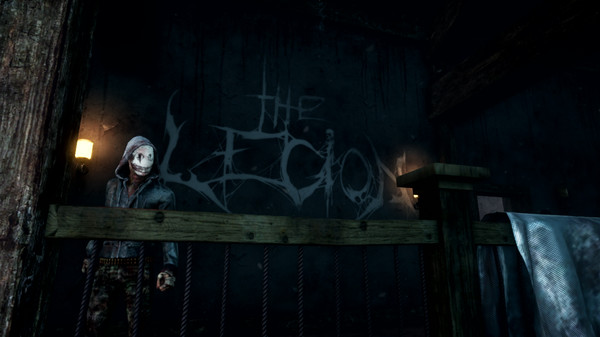 Loyalty discount! If the total amount of your purchases from the seller WAVE_MARKET more than:
If you want to know your discount rate, please provide your email:

WAVE_MARKET information about the seller and his items
onlineAsk a question

After payment you will receive a unique key to activate the game on Steam!(Steam Key/Region Free)

The everyday contains many hazards. But the comforts of routine shroud the unfathomable risks of a threat so intimate, so familiar, that it can only be seen in hindsight. A disturbing, violent force could be raging within the people closest to you. Darkness is among us, every day.

The raw cravings and impulses of adolescence are powerful. The desire to belong can be just as unbelievably strong. When three teens get involved with an impulsive mastermind, they discover an addictive kind of freedom. Together, they spiral out of control and become the wrong kind of crowd, The Legion, leaving no rule unbroken. The Darkness Among Us chapter includes Frank and Julie as playable killers.

Jeff Johansen was invited to take a trip down memory lane when his past caught up with him. He returned to his hometown, ready to face everything he had been forced to leave behind. But the familiar isn’t always safe, and it’s never too late to be in the wrong place at the wrong time.


The Legion
Frank’s future was as bleak as his childhood was miserable. To break free from his boring, aimless life in Ormond, Frank manipulated a group of friends and led them to break every rule. The Legion is a group of agile Killers able to catch Survivors off-guard with their power, Feral Frenzy. The Darkness Among Us chapter includes Frank and Julie as playable killers.

WARNING: This key to activate on Steam.

1) If it is not installed Steam client, download and install it. (Refer to the installation of steam http://steampowered.com/download/SteamInstall.msi)
2) Log in to your Steam account, or register a new one if you do not already have it.
3) Go to the "My Games" and select "Activate via Steam ...", read and accept the Subscriber Agreement and steam enter the key received immediately after the payment.
4) After that, the game will appear in the list, and you can download this game

Related to item "Dead by Daylight - Darkness Among Us dlc Steam Key/ROW":