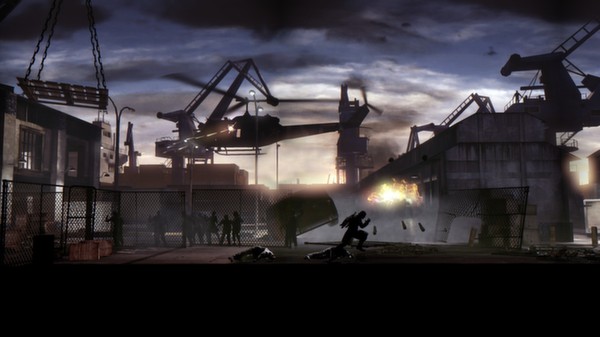 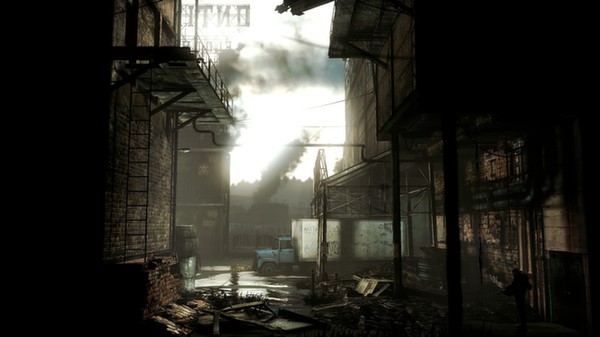 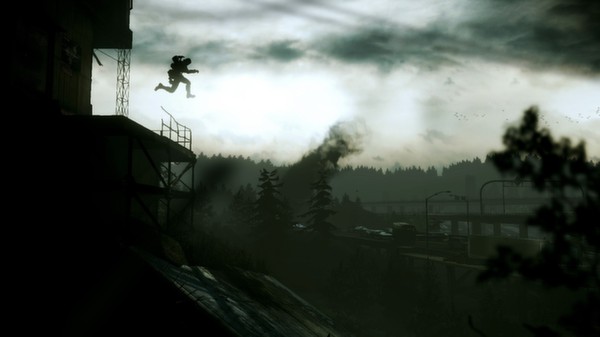 kpkShop information about the seller and his items
offlineAsk a question

The world collapsed. I hope not. You can not start with a clean slate. Only the survivors. The game «Deadlight» tells the story of Randall Wayne - man looking for his family in Seattle after the events of the 1980s, during which all life on Earth was destroyed. This stunning cinematic platoformer make you run, jump, climb up walls and fight for their lives in the search for answers and looking for the ones you love


? This beautiful, deadly world, step aside may result in death. Sharpen your survival instinct and use the objects around you to help yourself. In this world, which has already lost, an ordinary man - Randall Wayne - will open the talent to survive.


? Think. Thoughtless shooting here - not the best solution. The Walking Dead here is much more than your bullets. Be resourceful and avoid direct contact when possible.


? The impressive world of darkness. Highly detailed three-dimensional models and environments interspersed with old-fashioned two-dimensional gameplay create a classic pseudo (2,5D) cinematic platformer. Because of the inability to escape from the horrors of a dying world, Randall Wayne goes to Seattle, but its goal - not salvation.


? High-quality graphics even better conveys the atmosphere of the world of the dead.


? A lot of bonuses: video from the developers, unreleased sketches and much more!


"Fantastic game, a much more prominent than many big-budget"

"Once you have decided that the game about zombies is no longer able to surprise you, and then limping coming Deadlight»

"Probably the best deal in the market of downloadable games at the moment."