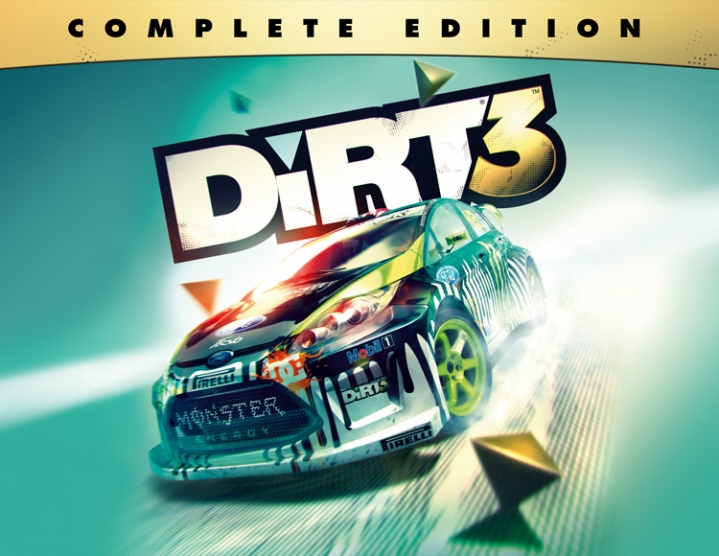 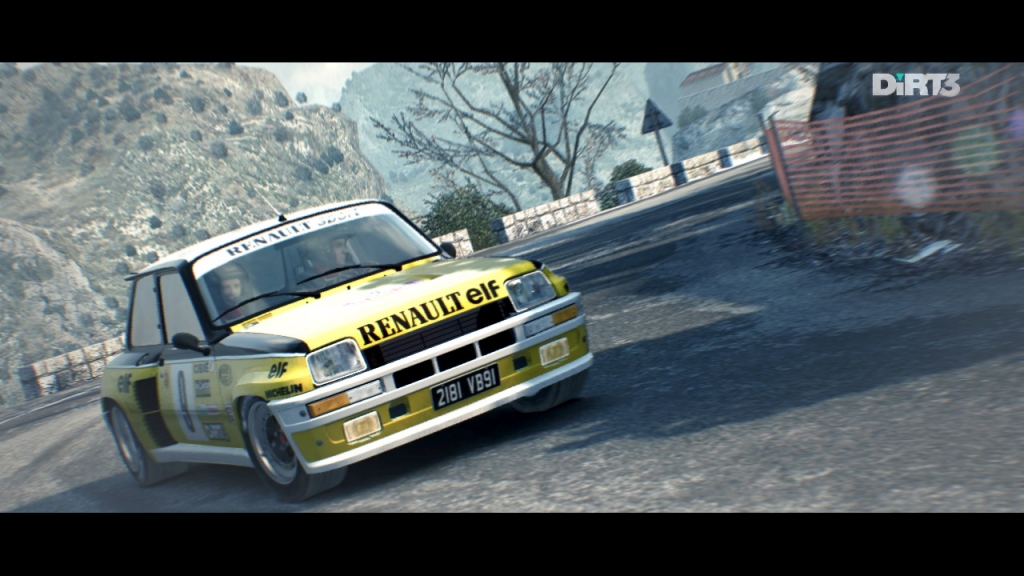 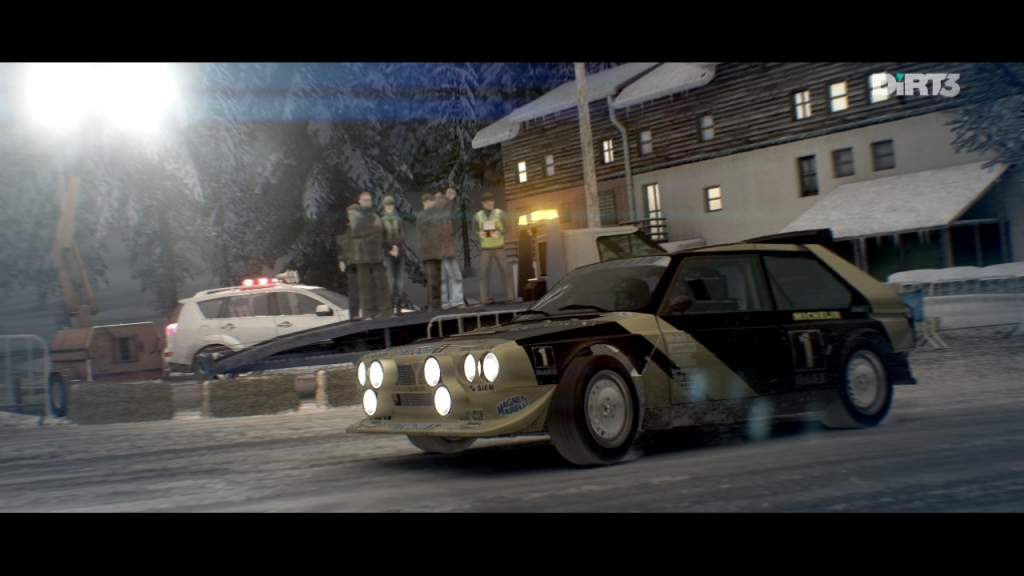 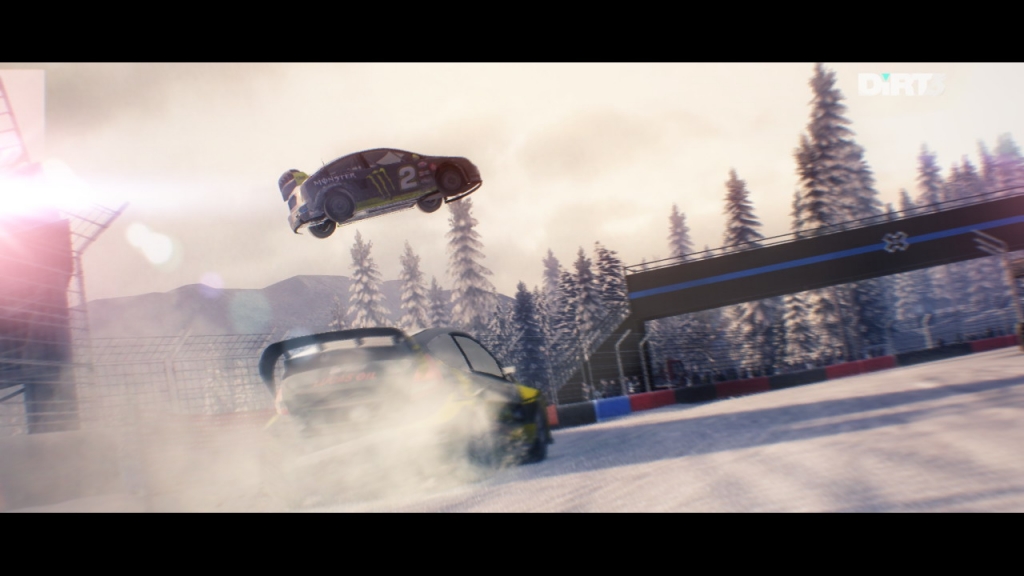 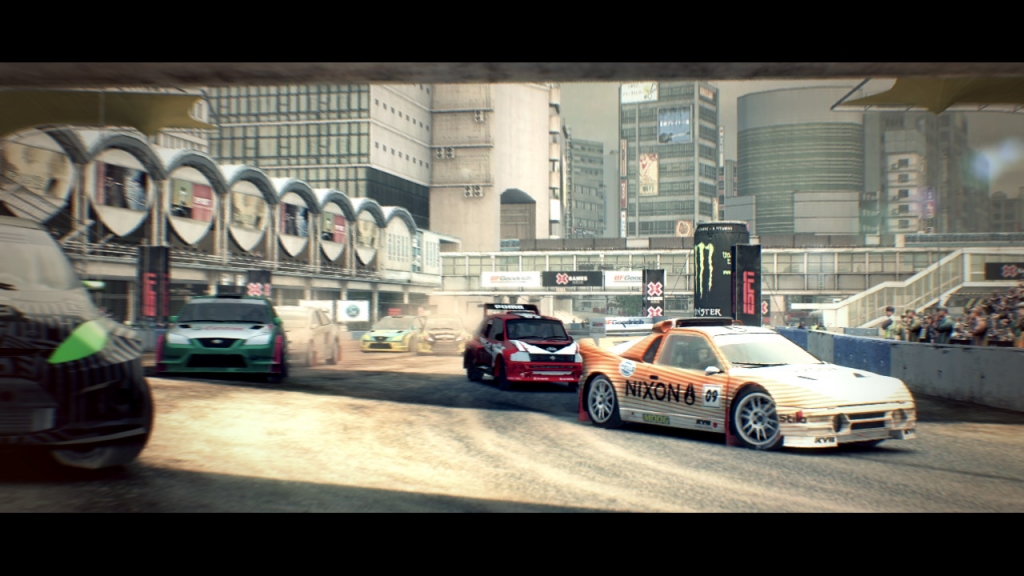 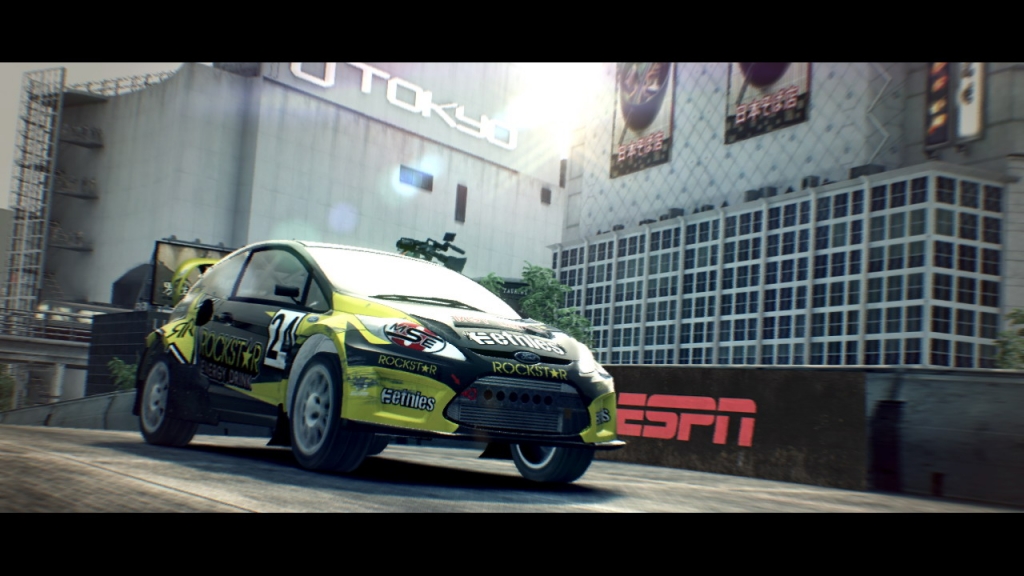 Description:
Composition DiRT 3 Complete Edition: The Monte Carlo Rally Pack. Eight stunning routes with extreme climbs and descents on snow-covered mountain roads.
The X Games Asia Track Pack. Four new routes in the neon heart of Tokyo - Shibuya.
The Power and Glory Car Pack. Five great cars: the BMW M3 Rally, the Lancia Delta S4, the Ford Focus ST Rallycross, the Scion tC and the Chevrolet Camaro SSX Concept. Each of the cars has its own range of colors.
The Mud and Guts Car Pack. Adds five cars for single player, split-screen and multiplayer games: Lancia Stratos, Peugeot 205 T16 Evo 2, Citro?n C4 Rallycross, Saturn Sky and Ford Mustang GT. Each of the cars has its own range of colors.
The Colin McRae Vision Charity Pack. Access to the car Ford Escort Mk II with five coloring.
Special sets of The Ken Block and The Mini Gymkhana.
DiRT 3 Complete Edition is the most complete edition of the legendary racing simulator with all the additional content, as well as Steamworks technology, which includes the leaderboards, achievements and service of Steam Cloud.DiRT3: Complete Edition, which includes all the add-ons, includes 12 additional trails in two new game zones, 13 cars and more than 50 colors for them. Show yourself in the freestyle "Jimhan" mode, take part in the rally, test your driving skills in a rally-cross, enter into competition with virtual opponents, with other racers on the network or on a split screen. Conquer the most difficult routes in Finland, Monaco, Tokyo. Snow, rain, mud - be prepared for any surprises of the weather day and night!

Kingdom Come: Deliverance – Treasures of The Past (DLC)