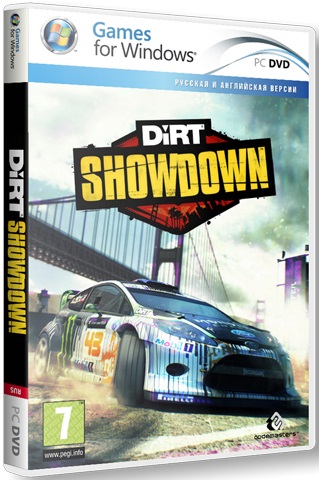 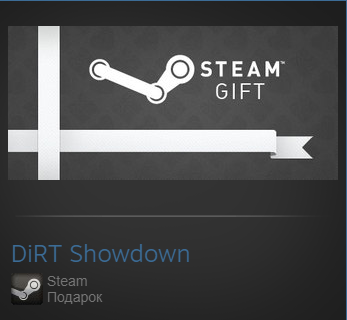 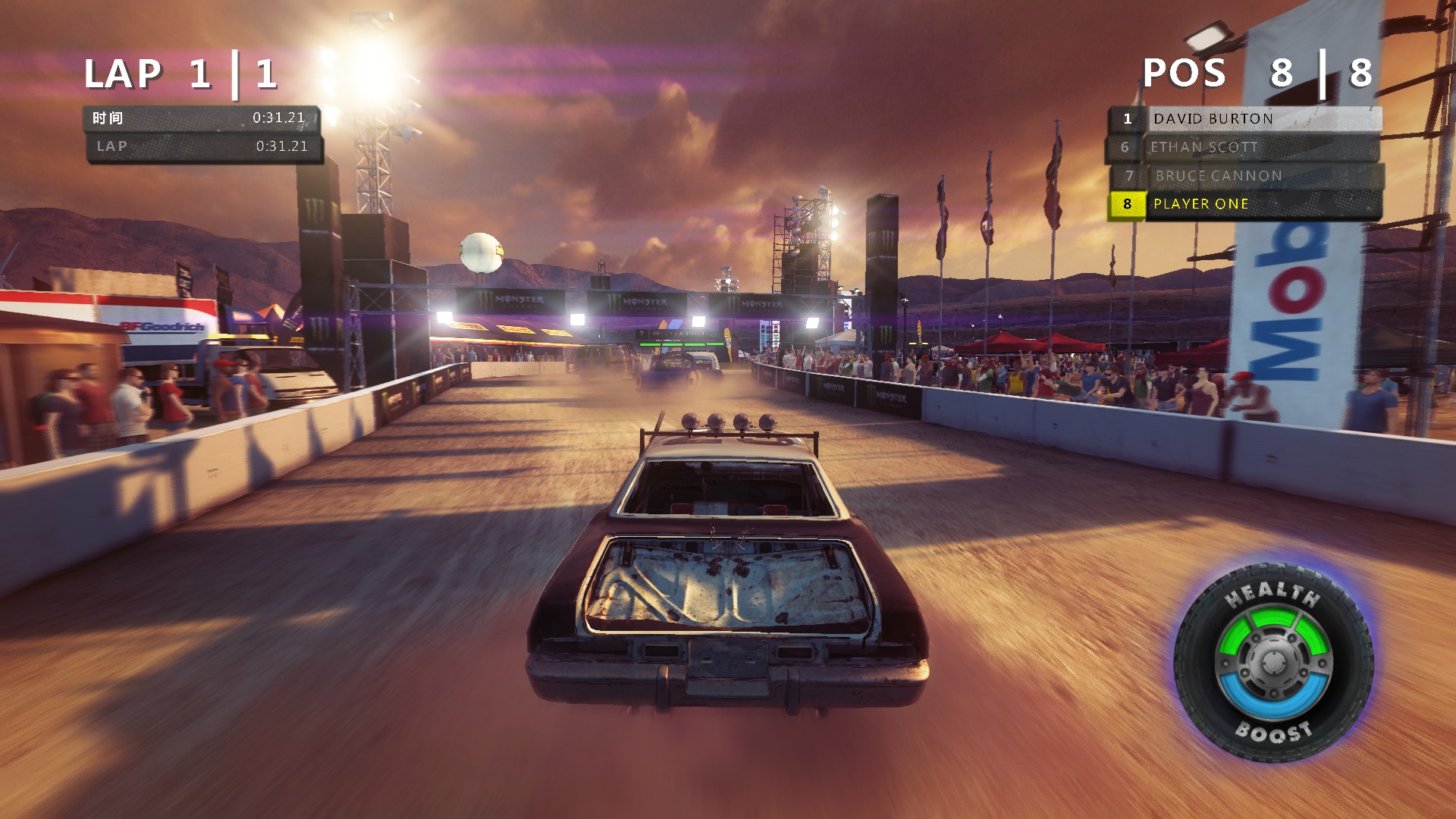 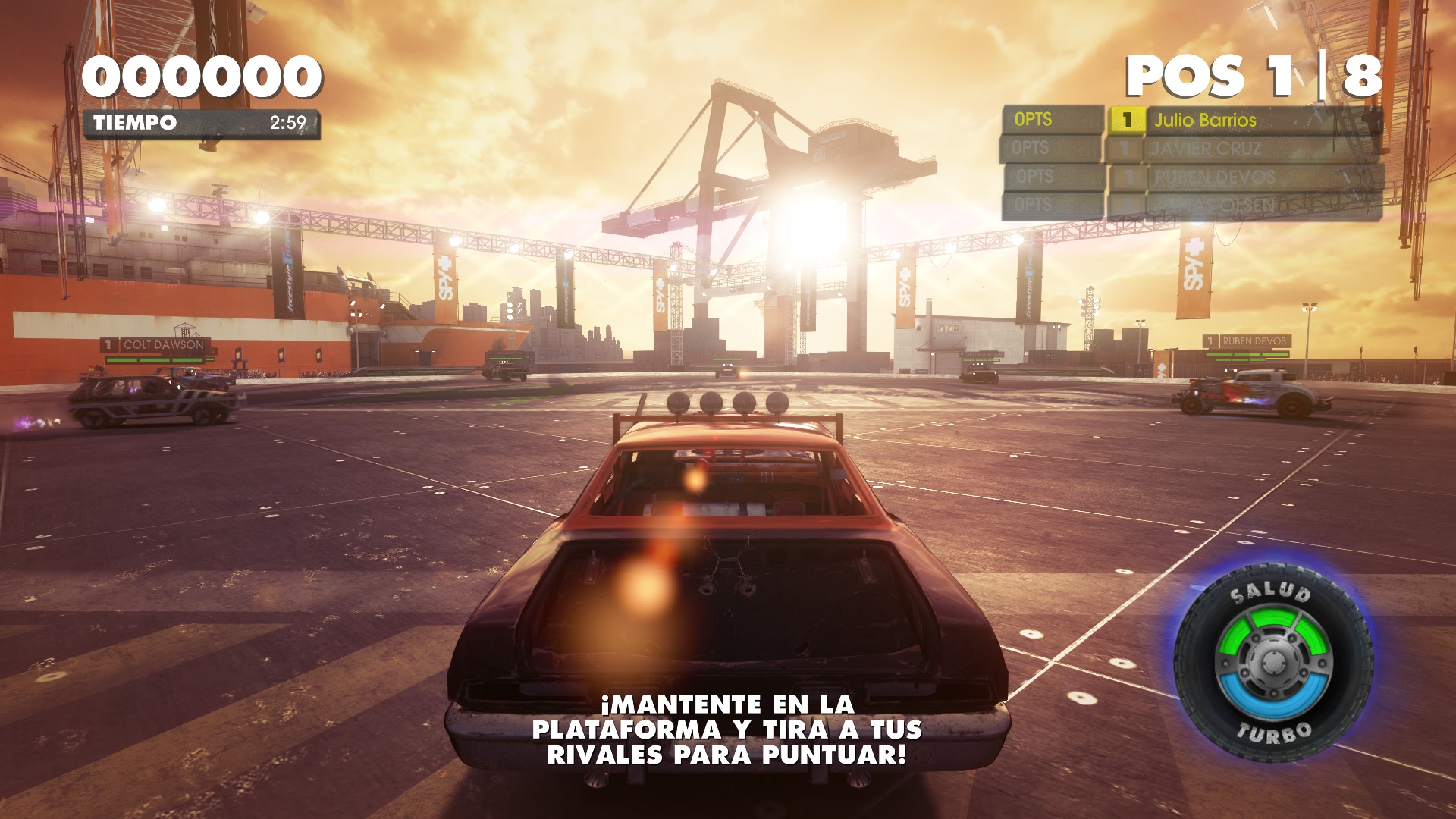 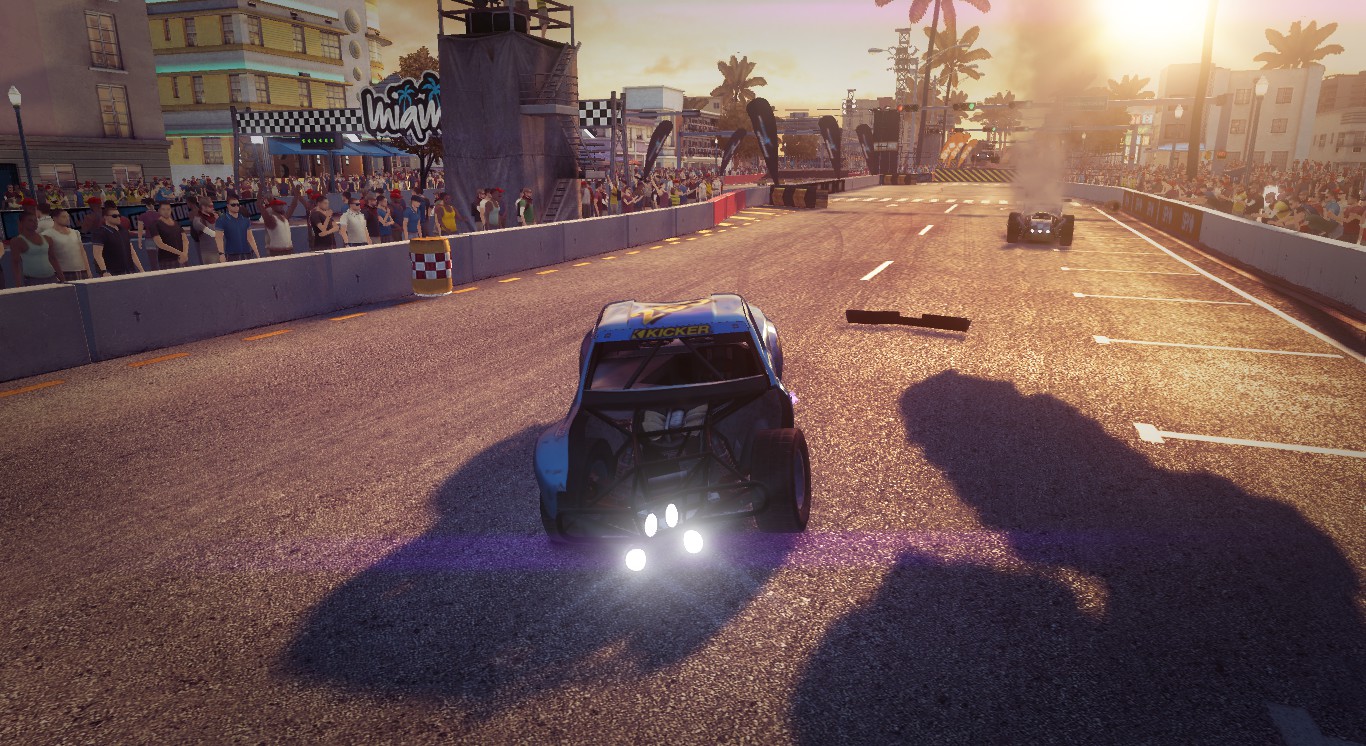 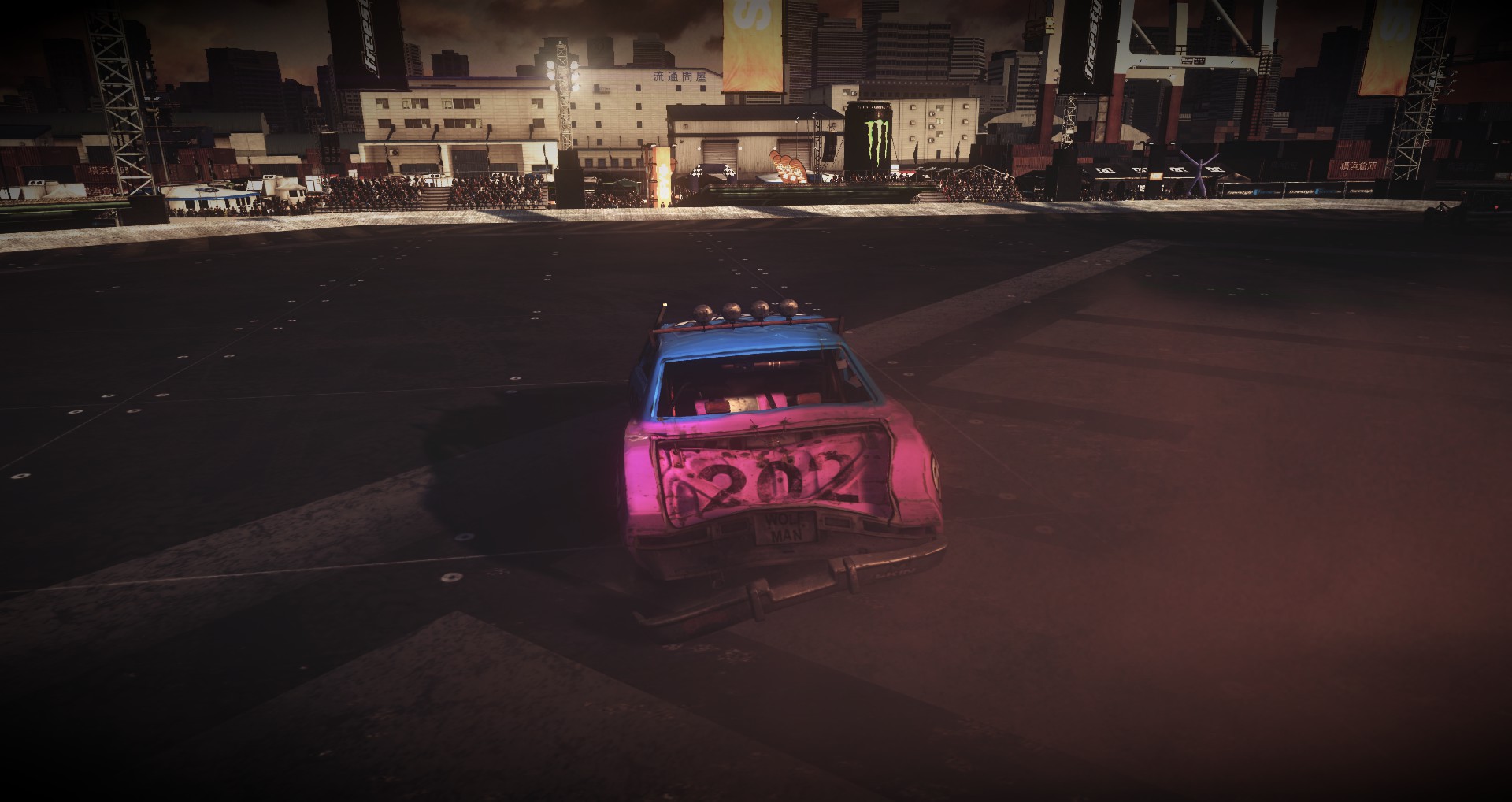 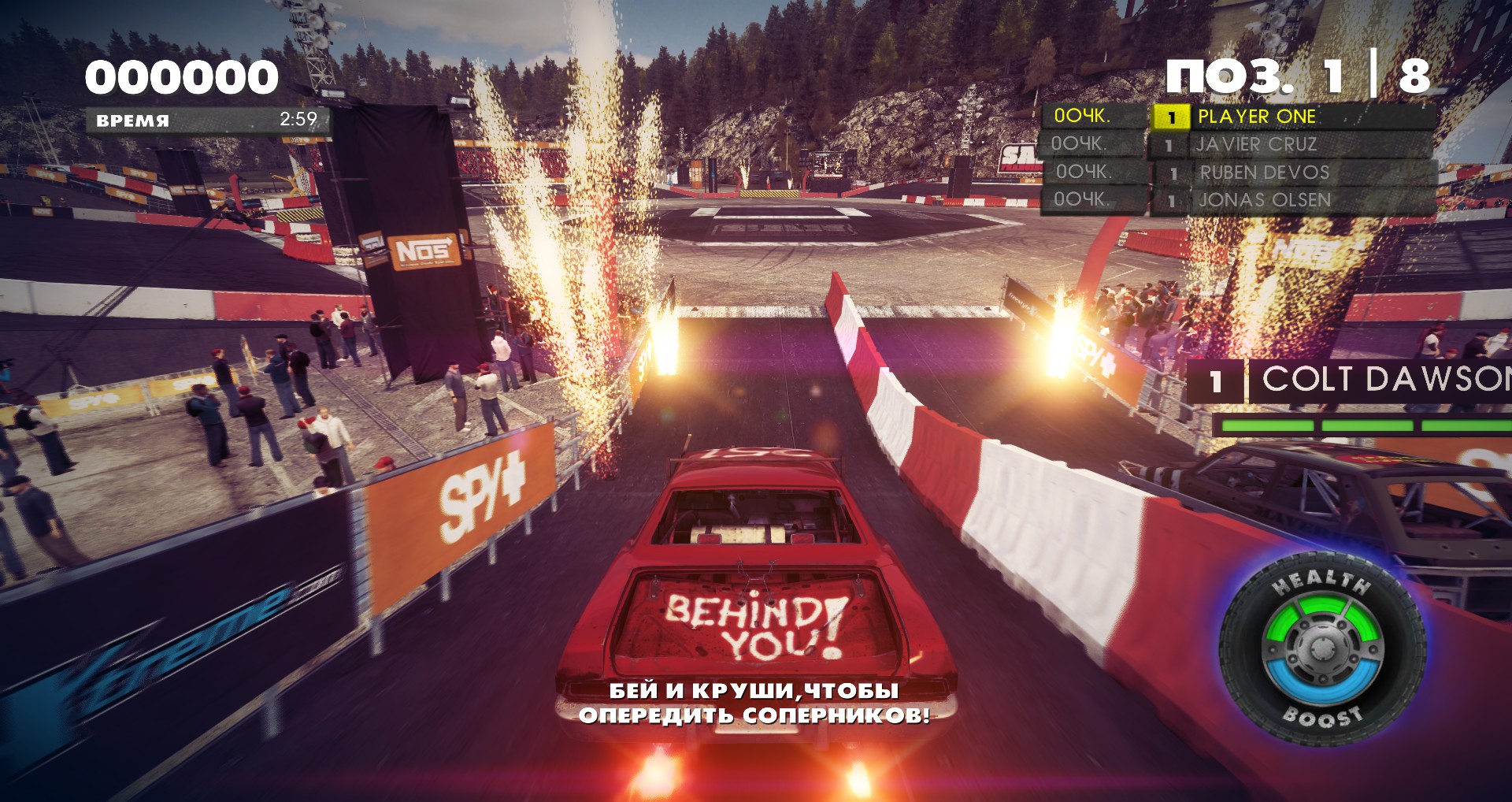 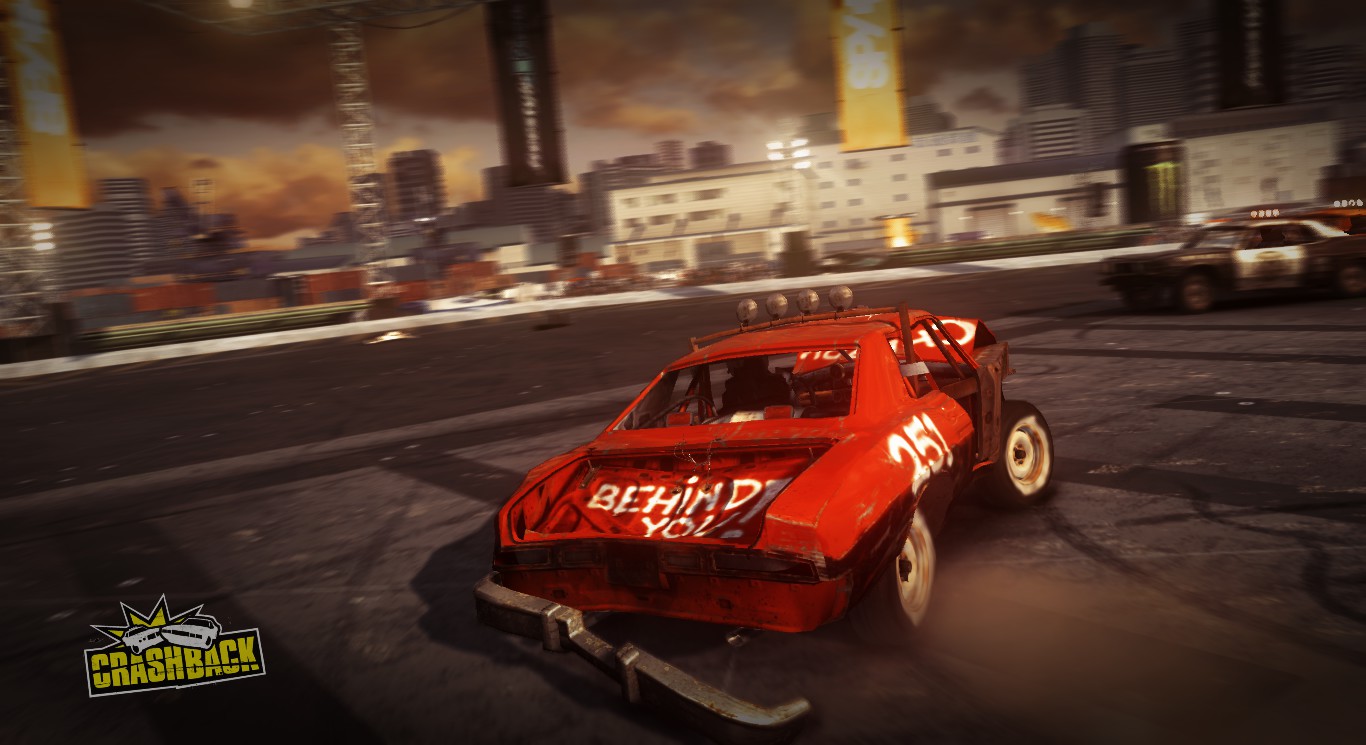 Sold: 0
Uploaded: 22.07.2017
Content: text 73 symbols
Loyalty discount! If the total amount of your purchases from the seller Defik more than:
If you want to know your discount rate, please provide your email:

Defik information about the seller and his items
onlineAsk a question

Another rarity removed from the Steam Store.

Gas and break your way around the world in the motorized chaos of the DiRT Showdown!
The atmosphere of crowd, socialized game and accessibility are the signs of this racing turbo-bezume. Push the gas pedal to the floor and earn the adoration of non-running fans on super-energetic contests in picturesque places. Cunning, chasing, tearing for victory ... and then repeat it again and again.
Rush past rivals on afterburner, hooligan from the heart in the vast and wild parks for freestyle, smash the shocks and look at the destruction you have done, on the most perfect game engine. Among other things, DiRT Showdown is the most "socialized" game of the company Codemasters: multiplayer mode with splitting screen (Splitscreen), online race for 8 players, online and offline fast team games, Showdown challenges (Competition system) and integration with YouTube - all this An integral part of the game. Hurry up to get a ticket to the stunning new world of all accessible extreme races, born of the fantasy of the creators of the famous DiRT series.

Features:
A bunch of Multiplayer modes (multiplayer games) - network races in the eighth, a game in splitscreen mode (Split Screen) and more than 10 kinds of contests.
Show yourself well in any conditions - under the rain and sun, in the fog and snow, day and night, in the face of thousands of frenzied fans.
Send calls to the Showdown Challenges to compete with friends, even if you are not online.
Record your most spectacular accidents with the built-in Crashback camera and send these videos to YouTube.
Racing with obstacles on the most perfect engine of destruction is the highest limit of organized automobile chaos.
Slice and gouge each other with gasses in a high-octane race full of obstacles and slopes.
Show your skills in freestyle parks specially created for car tricks.
Give full gas in picturesque places - from Miami to London, from San Francisco to Tokyo.
Hit the crowd on banned full stress competitions with a festive atmosphere.
Fight with your friends and choose the final of the Showdown competitions in this or that event.
Discover a new world of ruthless clashes and extreme races.
Drive with affordable and easy to master control.

Instruction for the activation of the STEAM coupling:

1. You must download and install Steam http://steampowered.com/about (if not already installed)
2. Register a new account on Steam or go to an existing one.
3. The link received after purchase, it is necessary to copy and paste into your Internet browser, log in under your Steam account and take the gift to your LIBRARY or add it to the INVENTORY.
4. After activation, the game appears in the list of games and you can download it from steam.
5. The installation process (download) takes about 15-45 minutes (depending on your Internet channel).