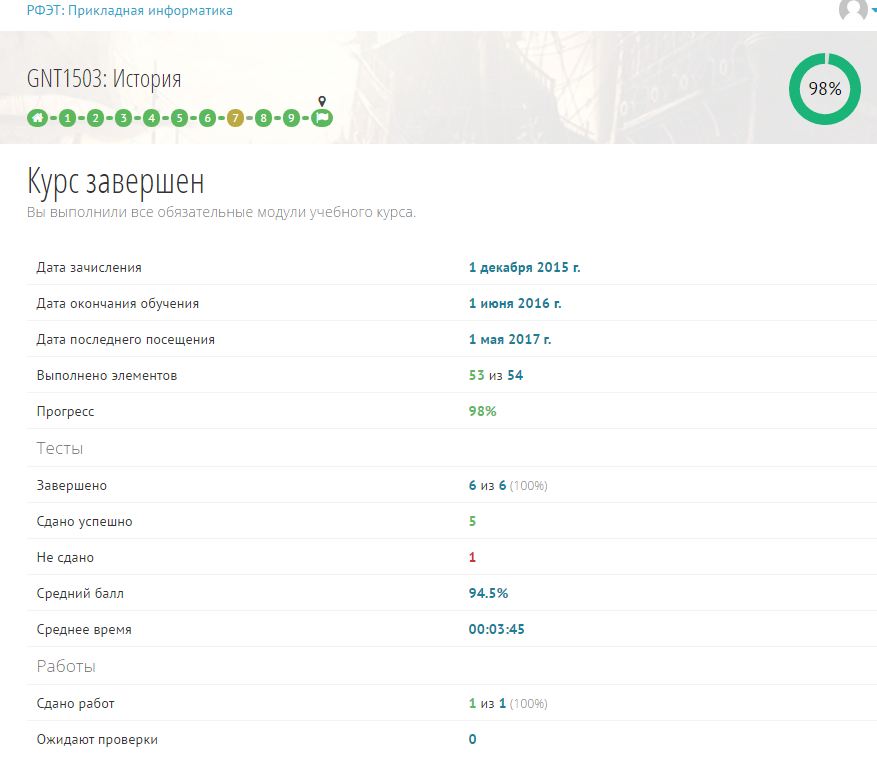 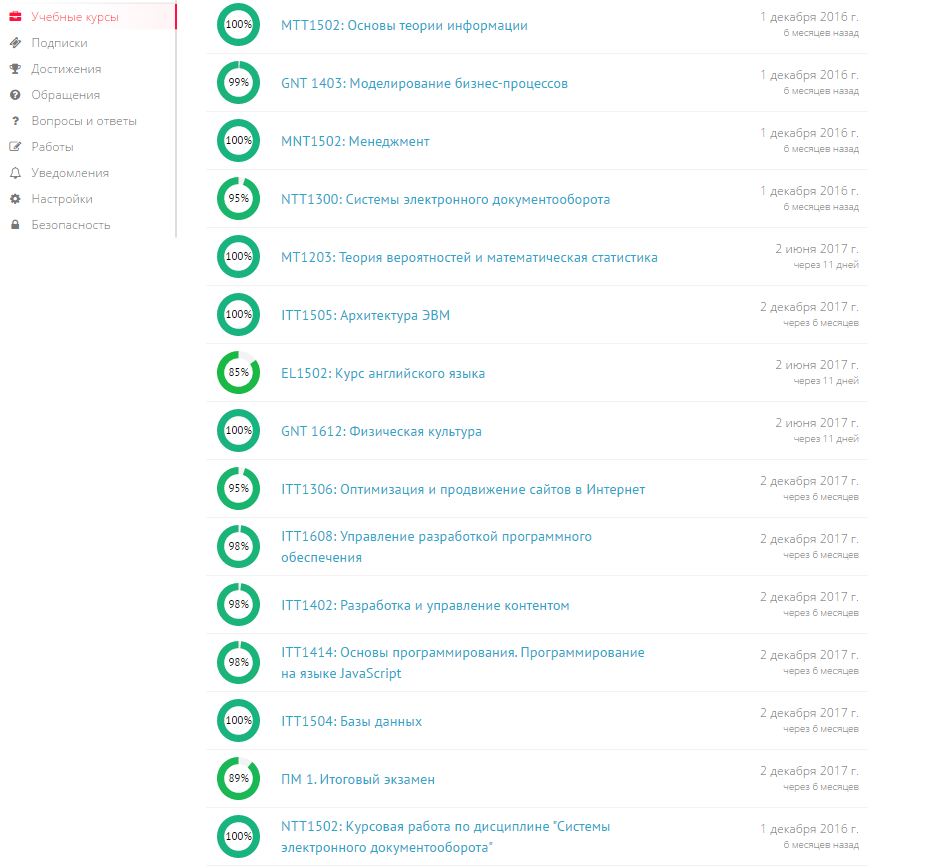 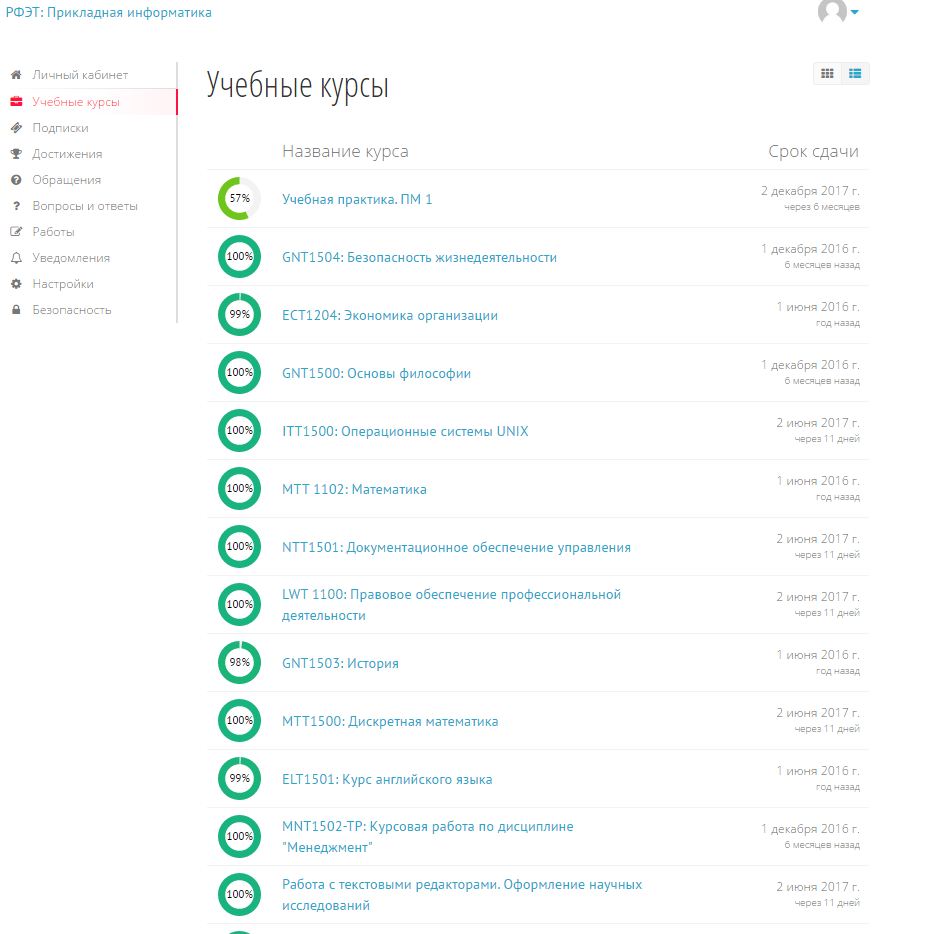 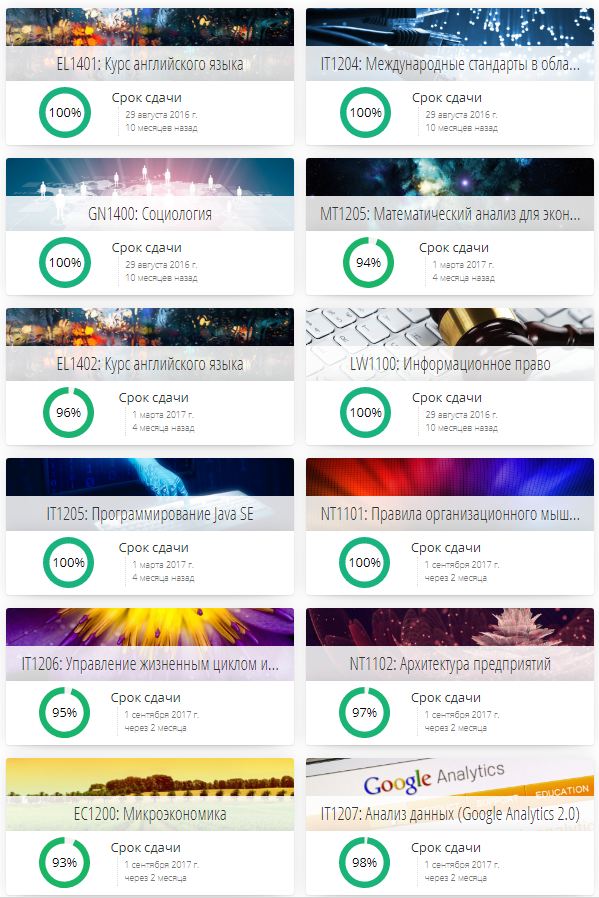 5ballov information about the seller and his items
offlineAsk a question

Activity 2
Novgorod originally emerged as a trading city, while strategically significant was that he ...
Was a transit trade point on the outskirts of the Baltic.
Was one of the first cities where entrepreneurial activity was developed.
Was the center of public life and trade.

Activity 3
What was the main difference between entrepreneurship and urban craft?
Workers of the city fishery depended on the feudal lord, who often acted as an entrepreneur himself.
Every worker of the town´s craft or artisan was an entrepreneur.
Entrepreneurs did not pay rent and had a special status.

Control tasks "The phenomenon of Soviet entrepreneurship"
Exercise 1
Capitalist entrepreneurship during the NEP was allowed in the form of ...
Private enterprise.
Of the joint-stock company.
State capitalism.

Activity 2
Socialist reconstruction in the USSR led to ...
Centralized system of state distribution.
Liquidation of market relations.
The emergence of cooperatives.
Concentration of the entire economy in the hands of the state.
Transition to self-supporting market relations.