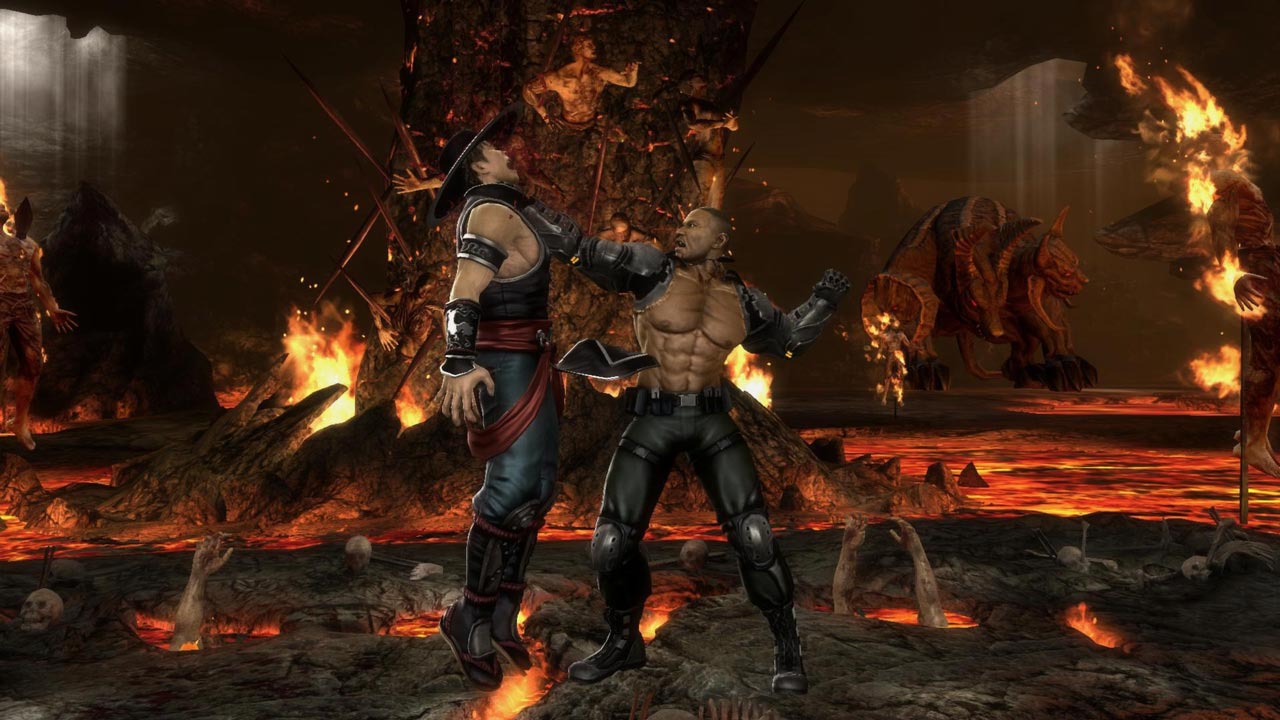 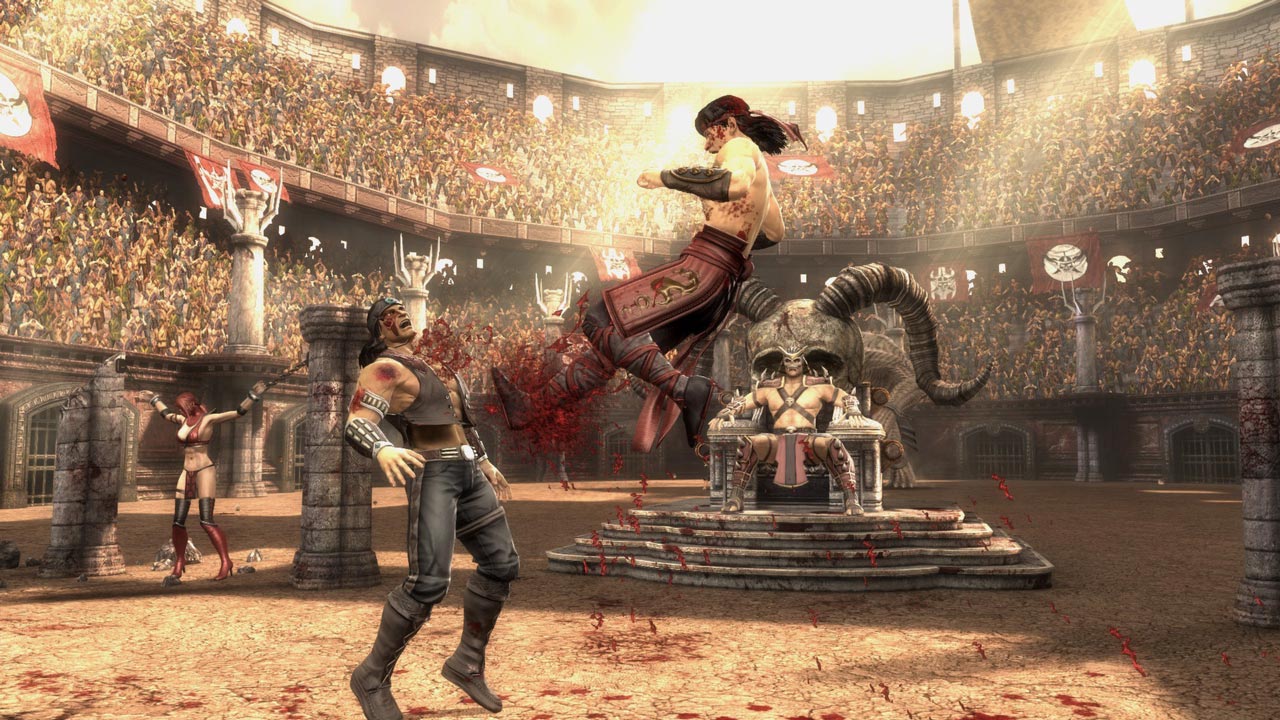 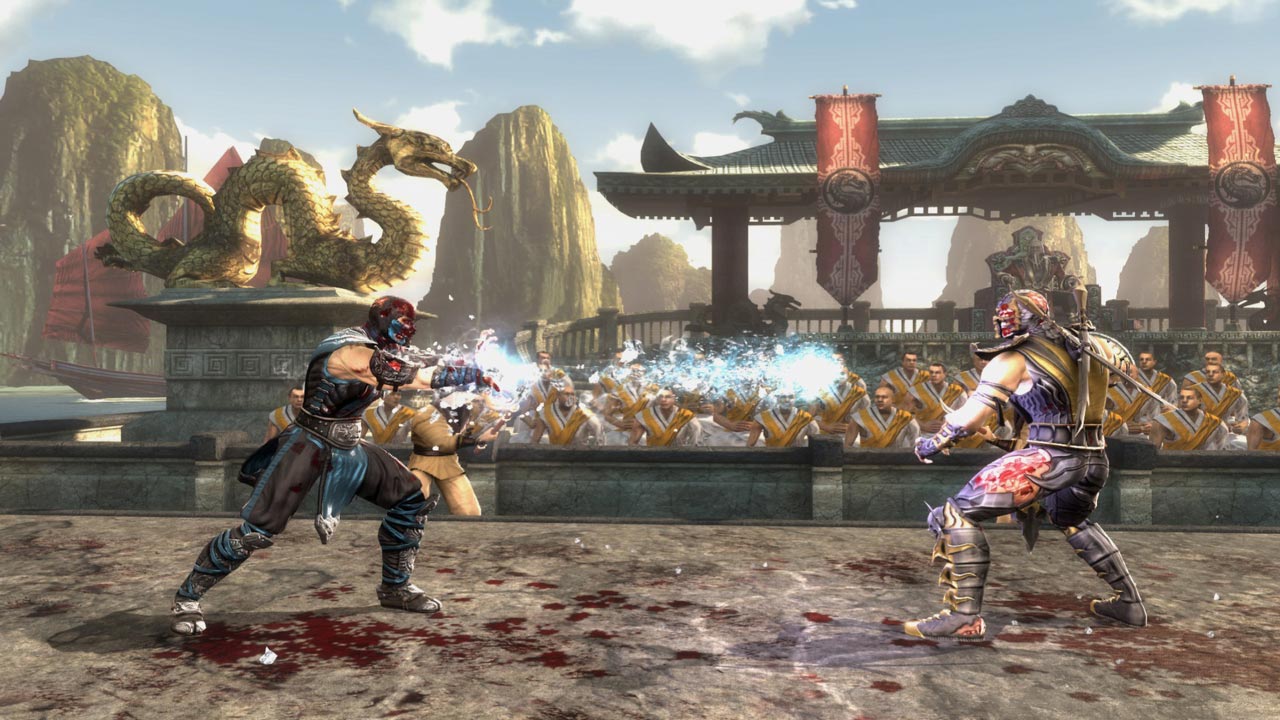 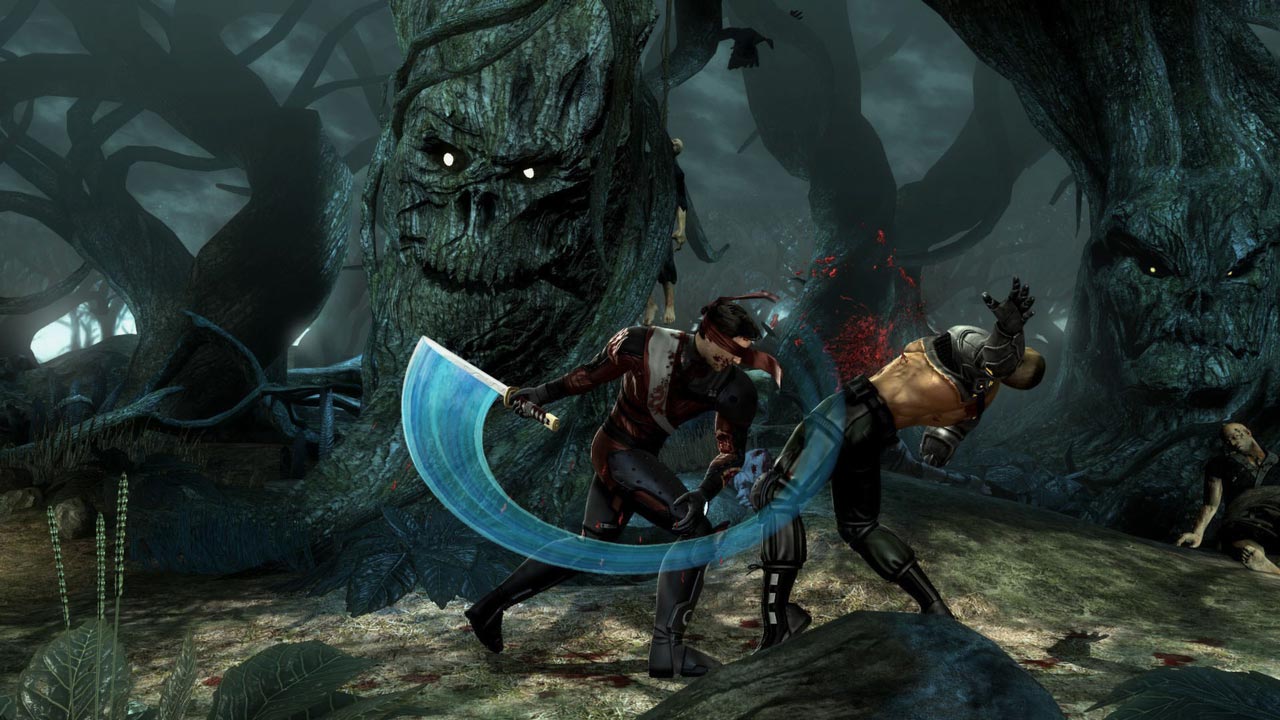 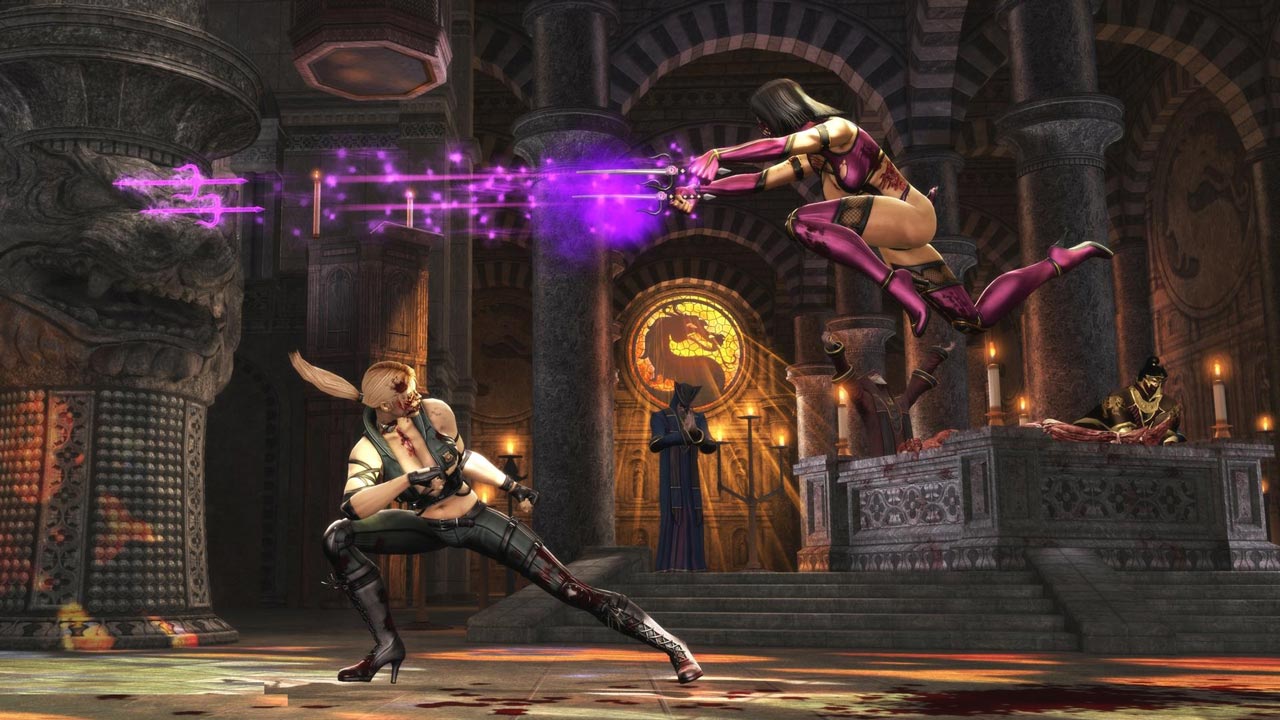 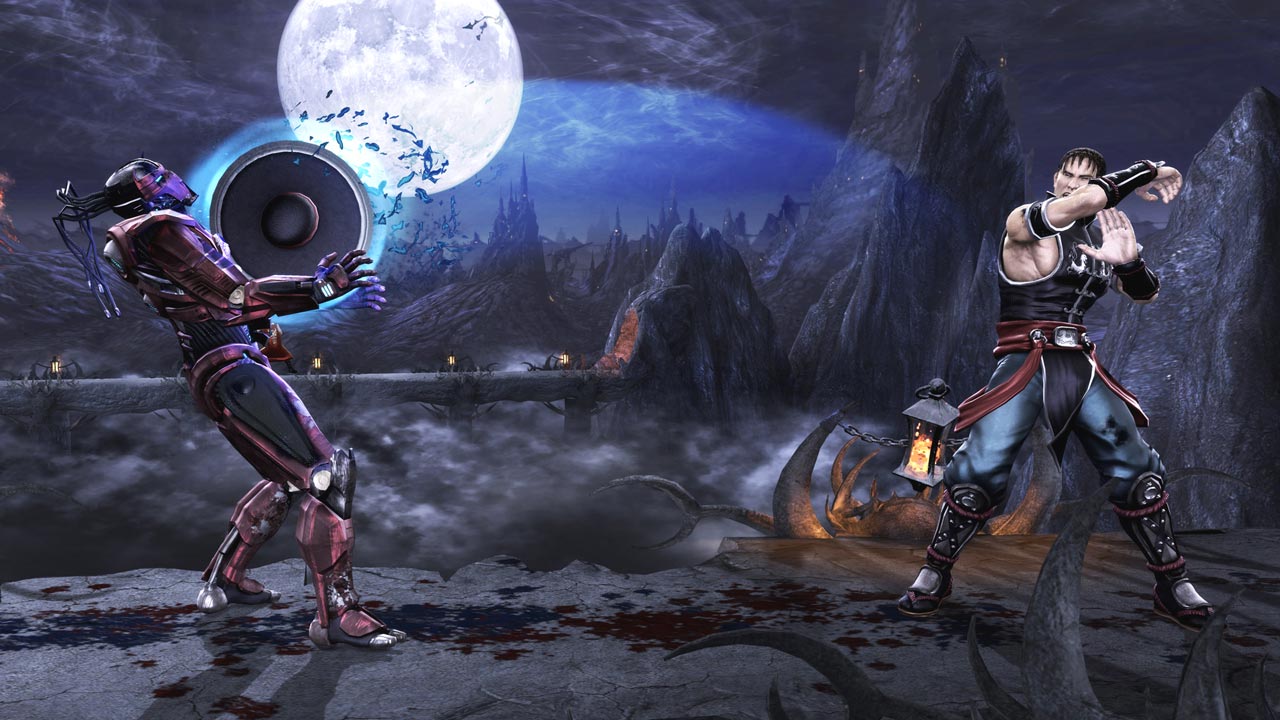 
Years later, the legendary Mortal Kombat series returns as it is remembered and waiting for thousands of players. This is a cruel, bloody and ruthless battle for life and death, a battle in which only the strongest can defeat. For centuries, it took Shao Kan to defeat Reiden and his allies. However, in the face of death, Reiden could still use his last chance to save the world. He sent a mental message to himself in the past, at the time of the first tournament, when the forces of good were still capable of destroying Shao Kahn ... Players will take part in the "Death Battle" tournament, learn the true history of the Mortal Kombat world and change the past to save the future.

• Legendary fighters. Fight for or against the heroes of the cult series Mortal Kombat, among which are Raiden, Johnny Cage and Scorpio
• Fight or die! Use the deadly and brutal blows, as well as the branding of the series Mortal Kombat - the famous Fatality
• Variety of modes. Face off or join the battle shoulder to shoulder with friends in the Tag Team, Co-op Arcade and Team Online
• Graphics of the new generation. So colorful and bloody Mortal Kombat has never been

Gold Deposit WOT from 100 in increments of 1. RU

Treatment for removing elements in the directory 1C v8. . 3