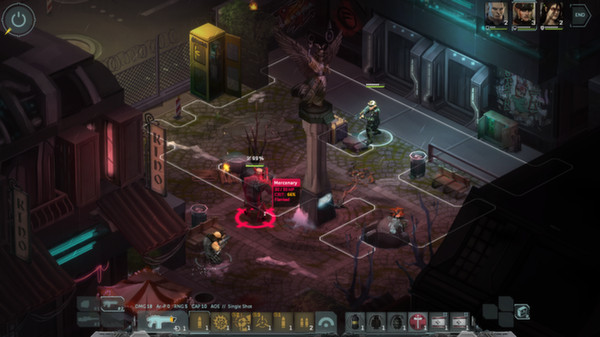 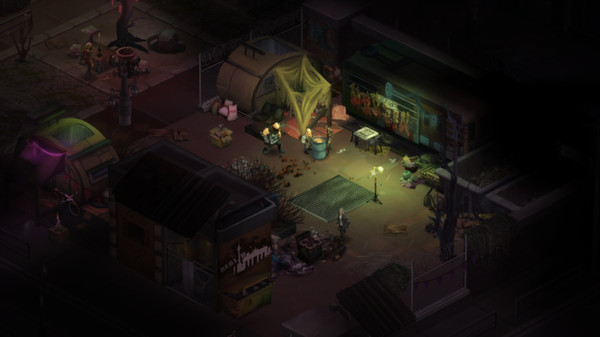 DigitalKey information about the seller and his items
onlineAsk a question

NOTE: The Director’s Cut is free to existing owners of the Dragonfall expansion for Shadowrun Returns. It will be automatically added to your Steam Library when the game is released.

We kindly request! After the acquisition, directly activate the key!

1. You need to download and install Steam http://store.steampowered.com/ (if not already installed)
2. Register your new account on Steam or go to an existing one.
3. Go to the "My Games" and select "Activate via Steam", enter the key.
4. Game after activation appear in the library of games and you can download it from Steam.
5. Enjoy the game.