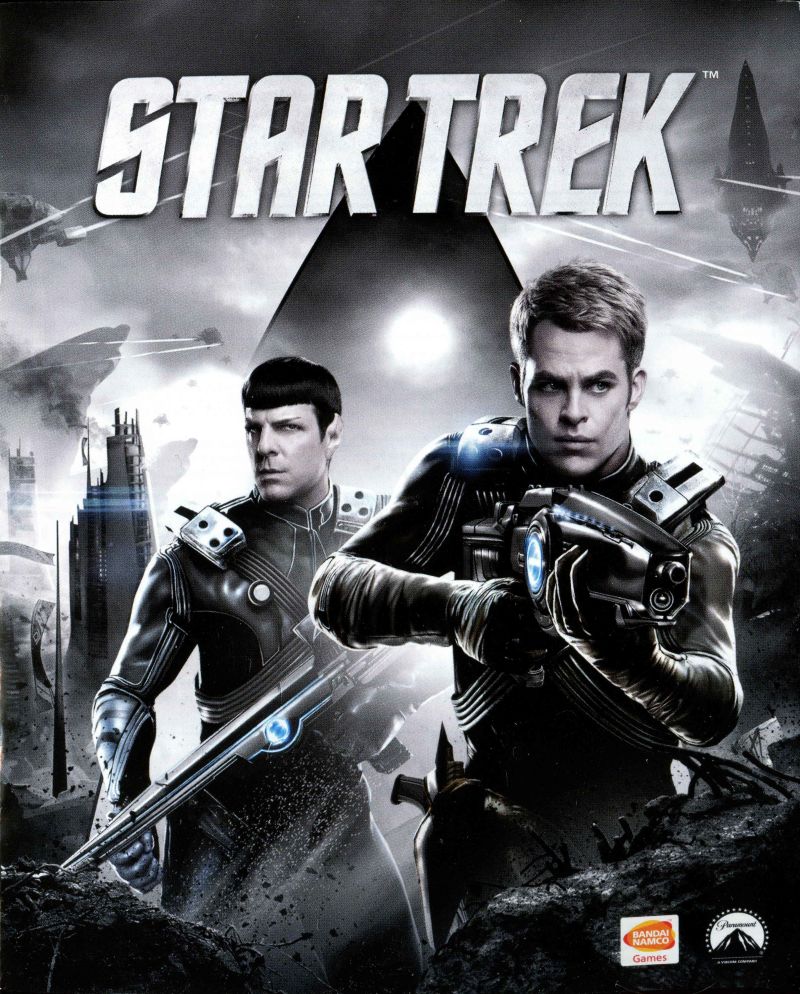 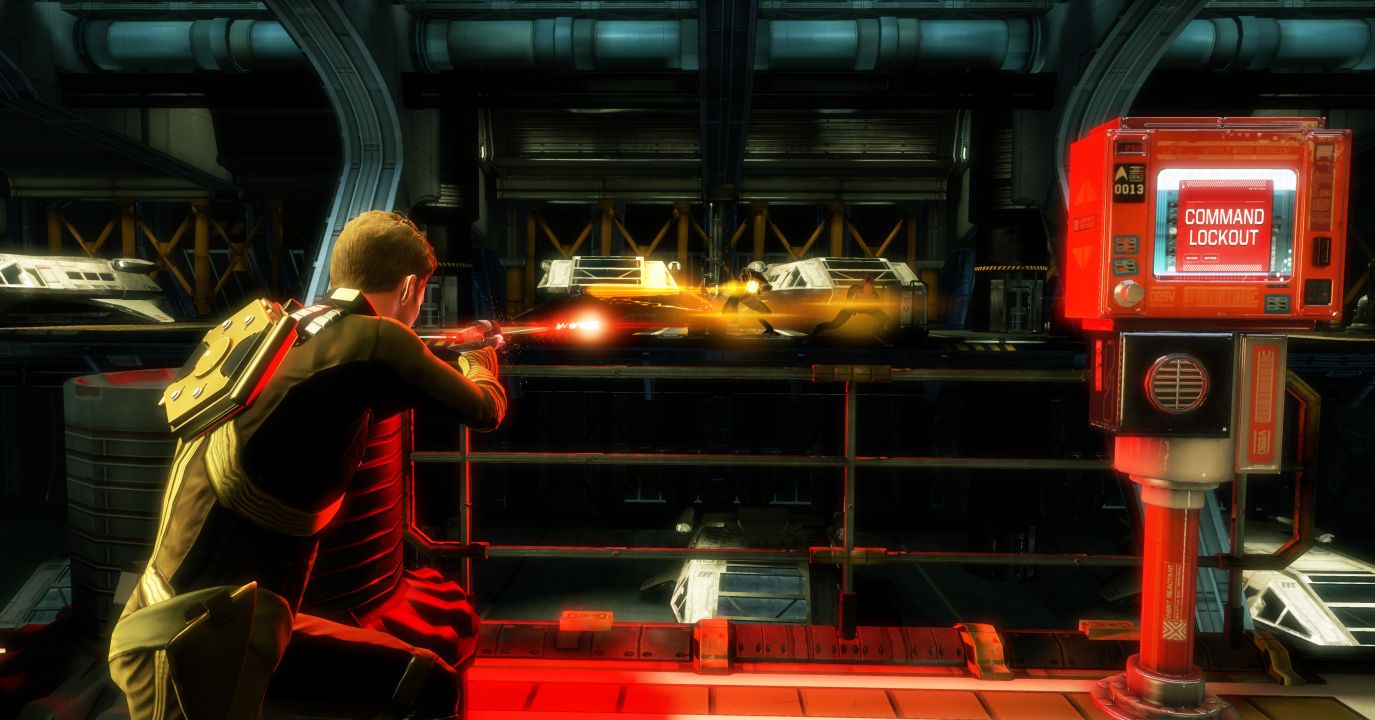 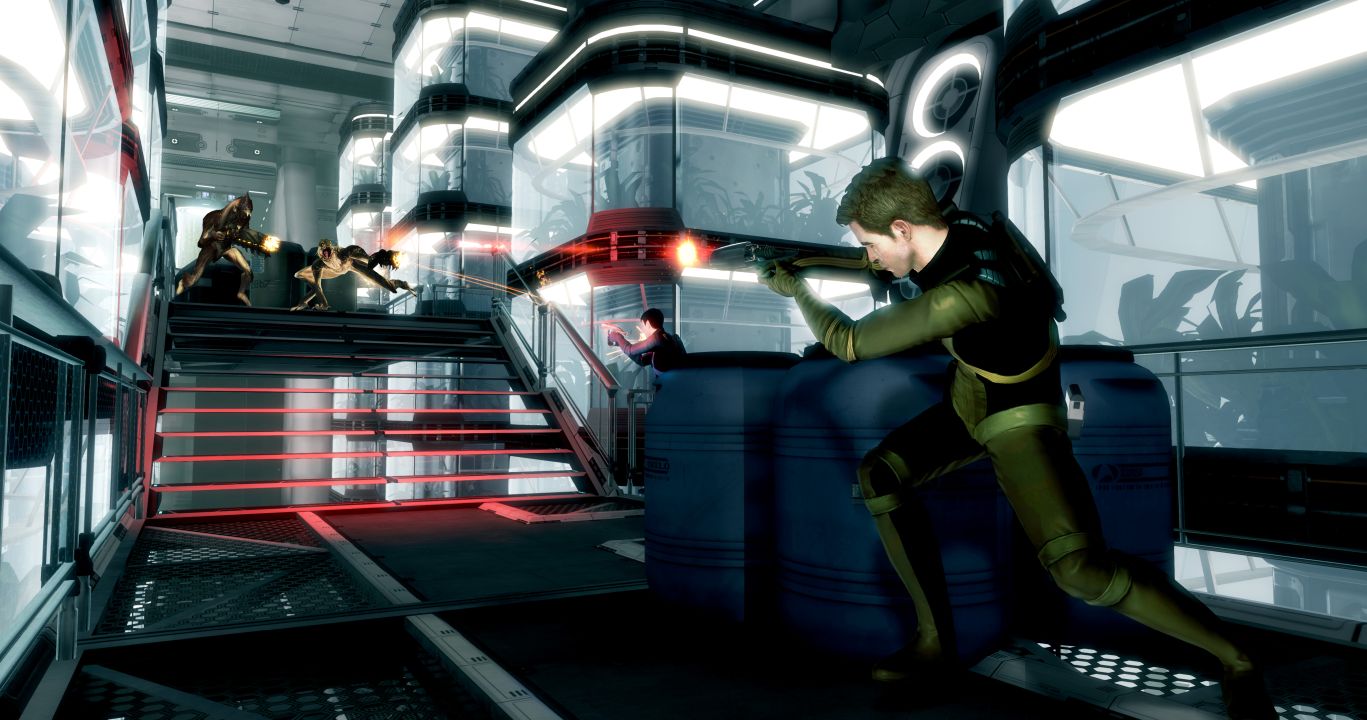 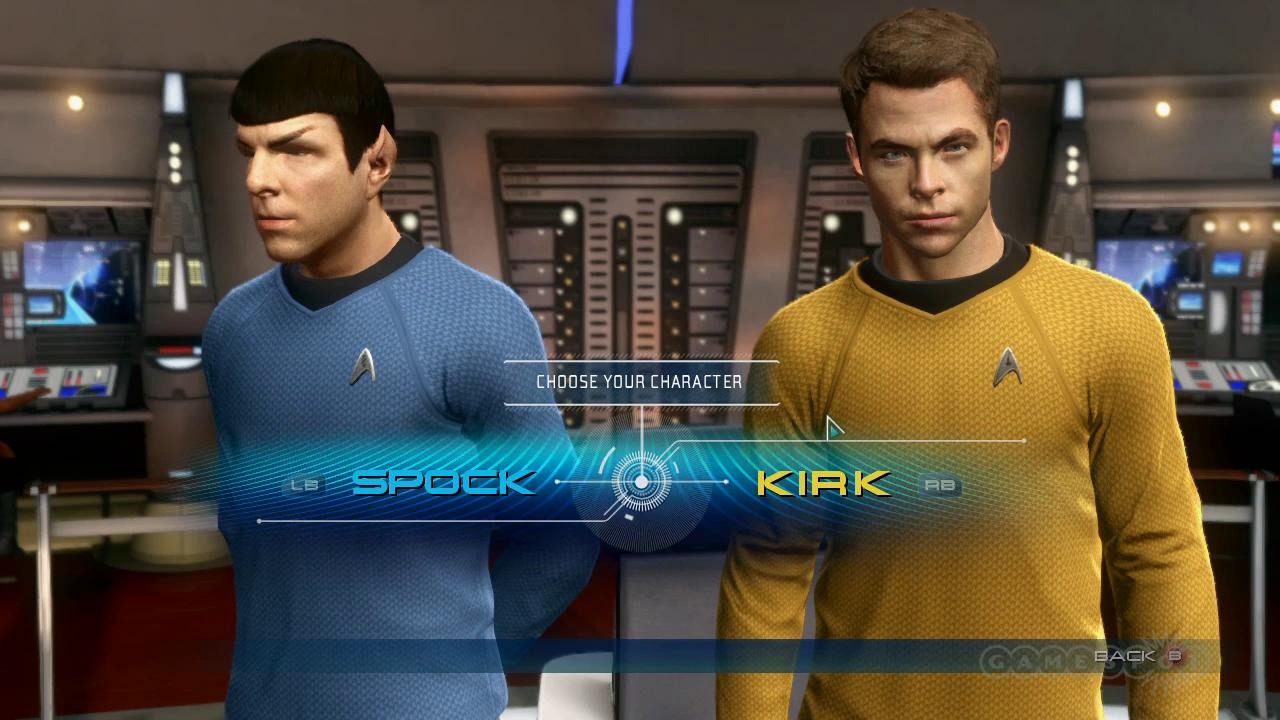 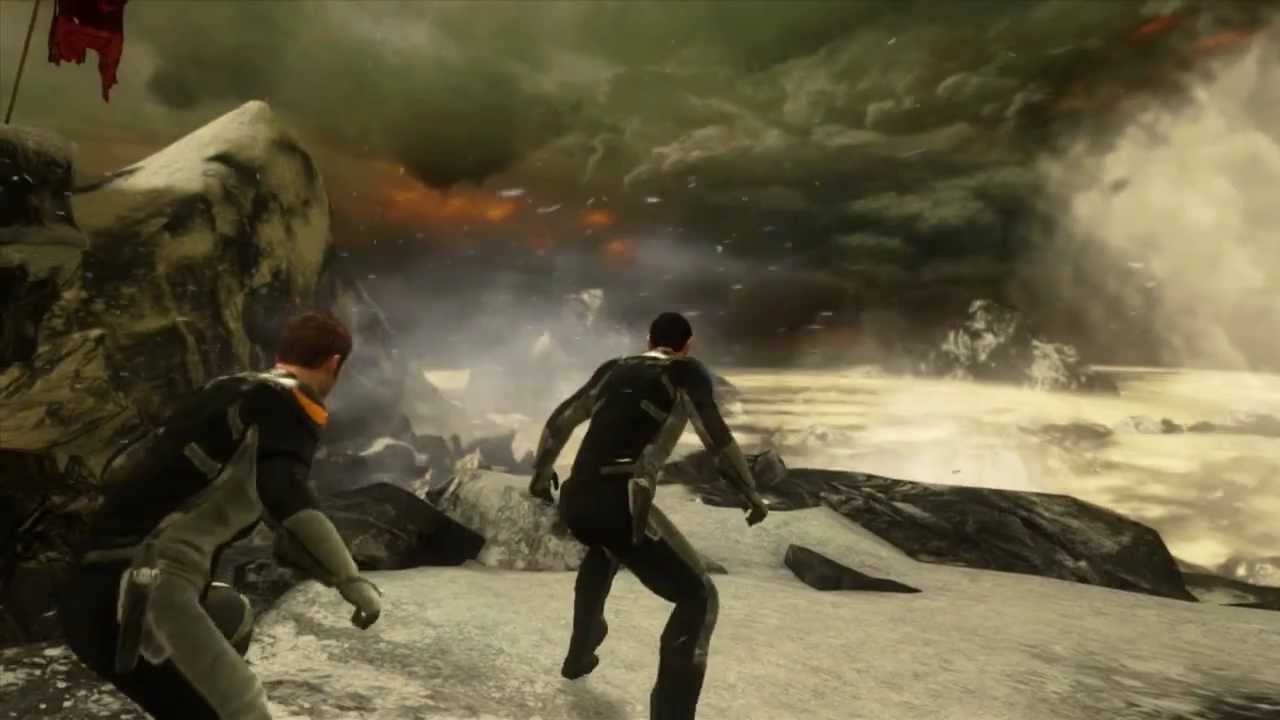 kortul information about the seller and his items
offlineAsk a question

The 2009 Star Trek film cast will be contributing their voices for the game, including Chris Pine as Kirk and Zachary Quinto as Spock.
Set after events of the Star Trek (2009) reboot, continue the sweeping journey through the new universe with a completely original story
Uncover new areas on the Enterprise and other ships, explore never-before-seen sectors throughout the galaxy including exotic planets, treacherous jungles, remote space stations and other locales
Built from the ground up as a co-op experience, Star Trek packs two vastly different gameplay styles and unique character abilities into one game. The result - the most fully realized and varied co-op experience of this console generation
Play for the first time as two of the most well-known characters in science fiction, as only this new Star Trek game could allow. With fate of the galaxy on the line, players must rely on each other to create a kick-ass team